In a media interview after the Wuhan Honor Conference, Honor president, Zhao Ming, confirmed that Honor’s first 5G smartphone is the Honor V30. According to Zhao Ming, the processor of this smartphone may be the new Kirin 990 5G chipset. However, he was not specific with regards to the processor. He said “…I am not allowed to say, I have to wait for them to announce. The chip platform can’t wait a few days…”. Most likely, Zhao Ming is giving a clue that the Honor V30 will use the Kirin 990 5G processor. This is because the because Kirin 990 processor will arrive at IFA in Berlin and also in China tomorrow. 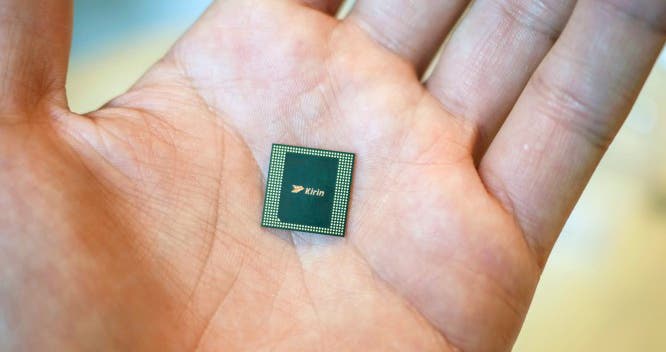 According to previous reports, the Kirin 990 5G will be the world’s first 5G SoC chip based on the 7nm FinFET Plus EUV process. Its biggest advantage over the previous generation 7nm process is the addition of the EUV lithography process to further increase transistor density. This, in turn, enhances the chip performance per unit area and reduces the power consumption.

On the AI front, the Kirin 810 which arrived this year used Huawei’s DaVinci NPU. Thus, the Kirin 990 will obviously use a more powerful DaVinci NPU core. It is worth noting that the Kirin 990 should have more than one chip. One of them will be integrated with the 5G baseband. It will be one of the earliest 5G SoC processors. The Honor V30 should be released before the end of the year.