Today, HuaweiBlog reported that at the IFA2019, Huawei announced which models will be updated to EMUI 10 and when they will be getting their updates. We know that there is a serious problem related to the US restrictions, and maybe in the nearest future, Huawei will switch to its own OS, Harmony operating system. But the company has also announced it will take only a couple of days to provide a new system to the users. Anyway, at the moment, Huawei smartphones still run on the UI based on Google’s mobile operating system. And we are waiting for an improved user experience as well as new features. 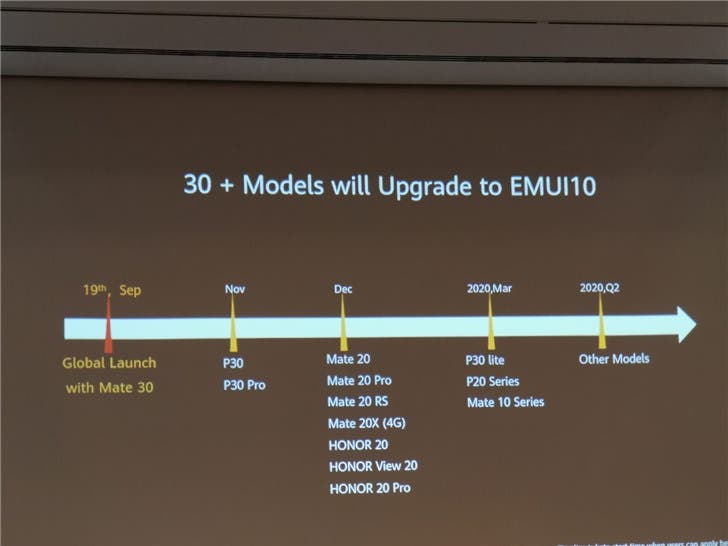 At the moment, this is the official information you should be aware of. We mean if your smartphone is not in the list, keep fingers on the pulse. Undoubtedly, it will appear on the list soon.