Fortunately, we now know that the Xiaomi Mi 9 Lite launch is just around the corner, though not so sure it is getting same specs as the Mi CC9. Xiaomi Spain has revealed that the Mi 9 Lite launches in Spain on September 16th, 2019. While the launch poster doesn’t reveal much, it does reveal that the device shares the same camera specs with the Xiaomi Mi CC9 – a 32MP selfie camera and a triple rear camera setup offering a 48MP main shooter. 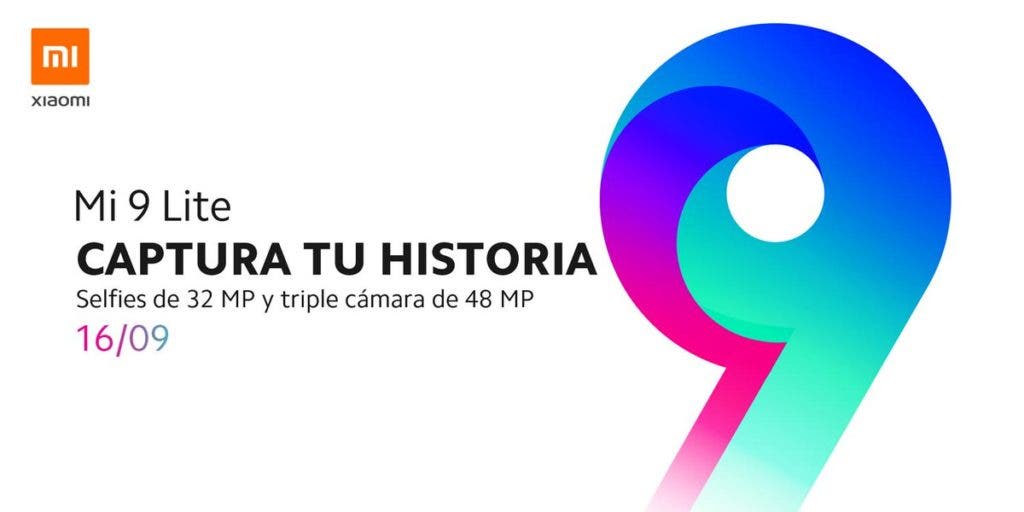 So it is safe to assume that Xiaomi is releasing the Mi CC 9 for international markets as the Xiaomi Mi 9 Lite. The Mi 9 Lite is a more plausible moniker for markets outside of China, but then, we can not be so sure since it is possible the Mi 9 Lite could pack entirely different specs.

The Xiaomi Mi CC9 flaunts a 6.39in AMOLED display and is powered by the Snapdragon 710 coupled with 6GB of RAM, 64GB of storage. It has a fingerprint scanner embedded under the display, while it is powered by a 4,030mAh battery with 18W fast charging. We will get to know the European pricing in the coming days.