Today, the French financial prosecutor’s office said that Google has agreed to pay $550 million in fines to France. The financial investigation period dates as far back as four years ago. In addition, Google will pay an additional $515 million in unpaid taxes for the period. 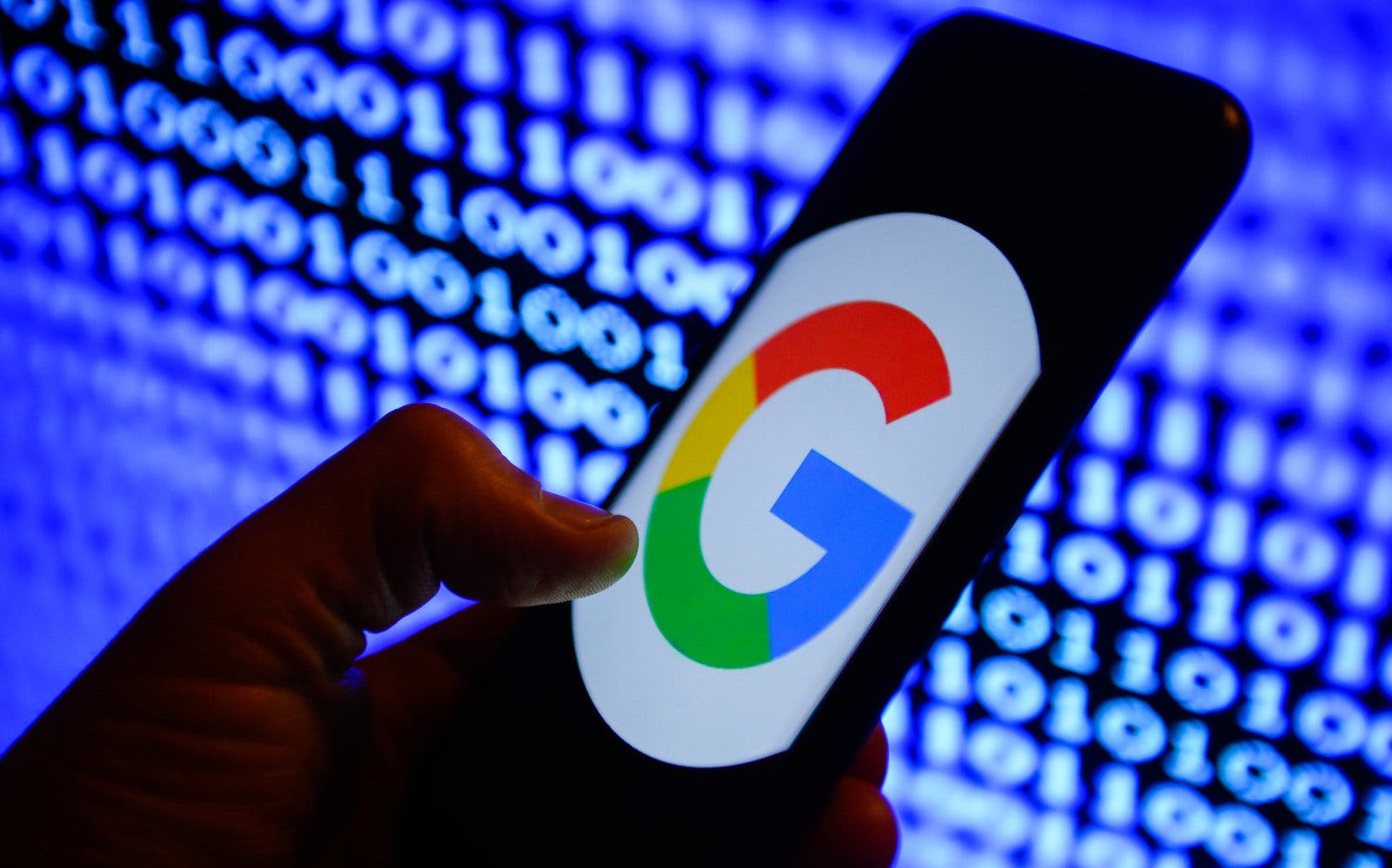 French investigators have been looking into Google’s activities. They suspect that the company is hiding some of its businesses in France to avoid taxes. In most countries in Europe, Google pays only a small amount of tax. This is because all its revenues in the European market are rooted in its Irish branch.

“We remain convinced that a coordinated reform of the international tax system is the best way to provide a clear framework for companies operating worldwide,” Google said.

For a long time, France, the UK, and other countries have complained that technology companies such as Google are evading taxes in Europe. In February 2017, the French government asked the American company to pay €1.6 billion euros ($1.79 billion) in taxes. Furthermore, in 2016, Google reached an agreement with the British government to pay the UK nearly 10 years of tax. This was about £130 million at the time ($186 million). In May 2017, Google and the Italian government reached a tax settlement agreement. It agreed to pay the Italian government a tax of €306 million euros ($334 million). This settlement agreement covers tax issues between 2002 and 2015.

For today’s settlement with the French government, Google’s lawyer Antonin Levy said: “This settlement agreement will resolve all disputes between the two parties in one go.”