Redmi has just teased its Exclusive Edition Redmi K20 Pro yesterday that will be official tomorrow in China. But a number of new teasers shared today showing new upgrades in the handset have intrigued us. The company’s official handle revealed that the phone will have 12GB of RAM and 512GB of onboard storage which is typical of a limited edition phone. However, another official a few other features as well. 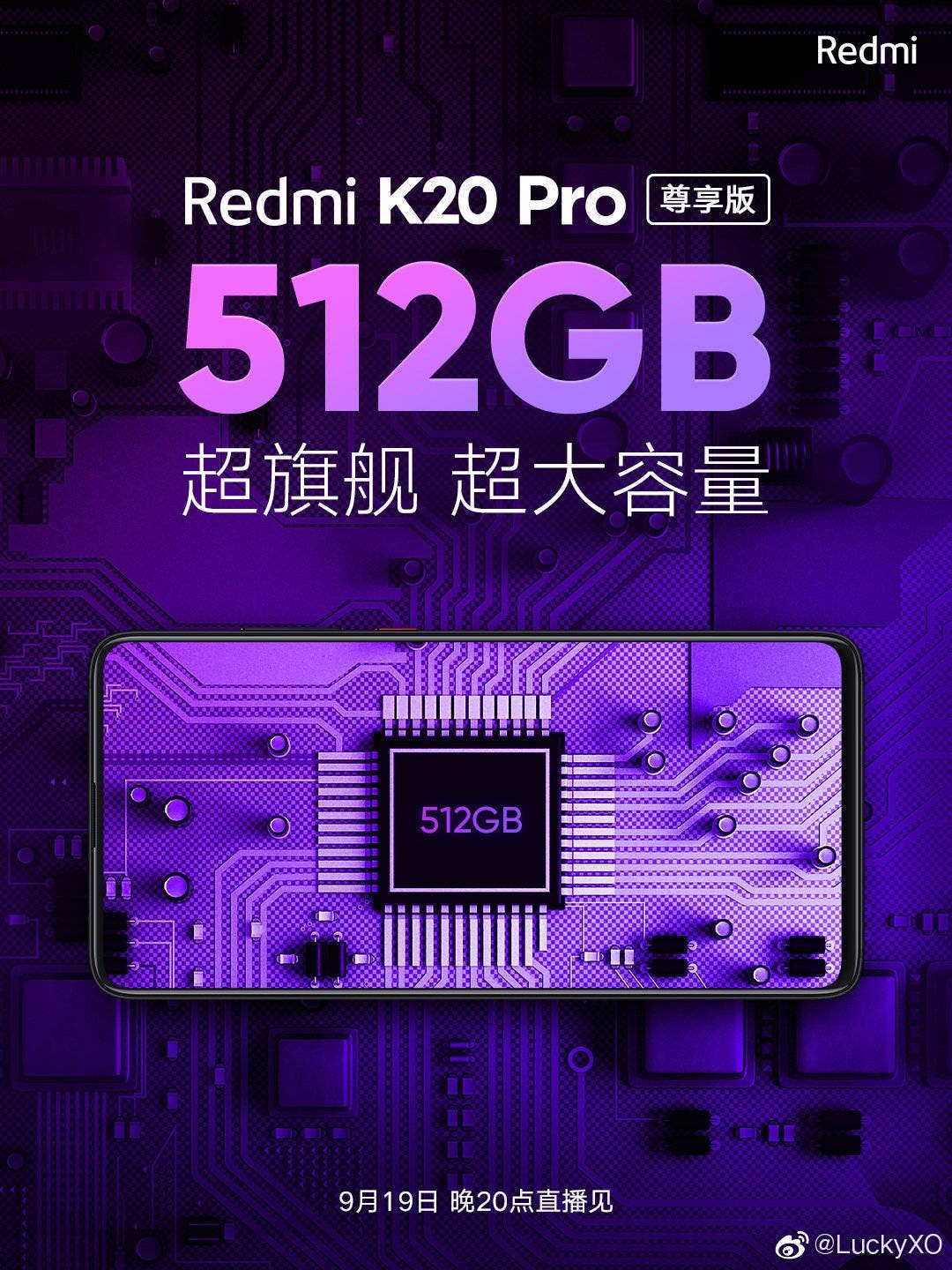 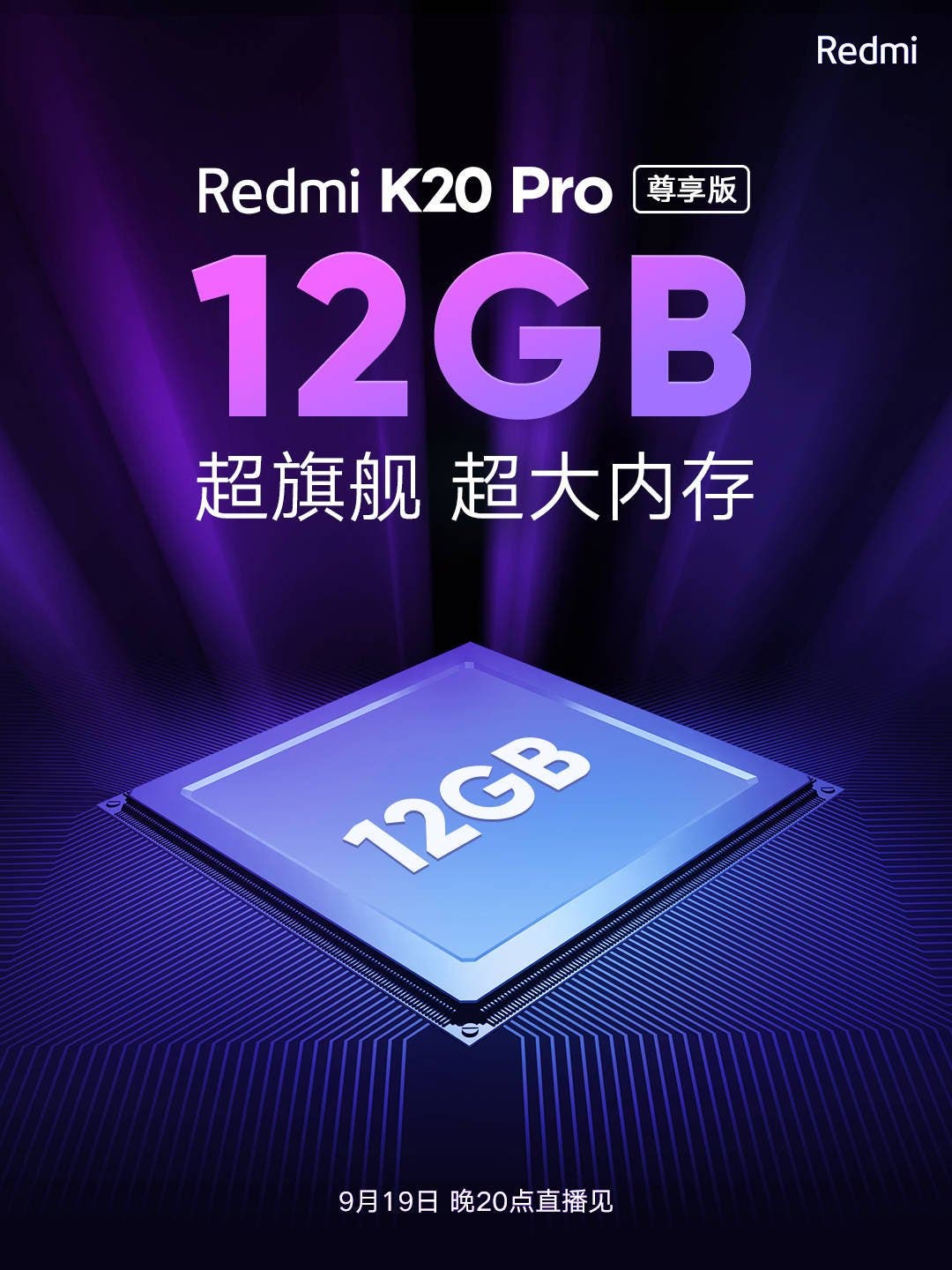 As can be seen in the image, there’s mention of a 48MP as well as a 64MP sensor on the device. Well, that would be a first for any device although it isn’t known what Redmi would achieve by doing so. Since this is an official image, we can’t say that this is some kind of a fake image as well. Also, the teaser also shows a quad-camera setup that adds fuel to fire. On the other hand, Redmi’s official handle has double confirmed the 64MP sensor on its post but it doesn’t say anything about the 48MP shooter. Plenty of other features have been revealed in this image as it shows a 27W fast charge feature, NFC, HiFi Audio, a Snapdragon 855+, and a lot more. 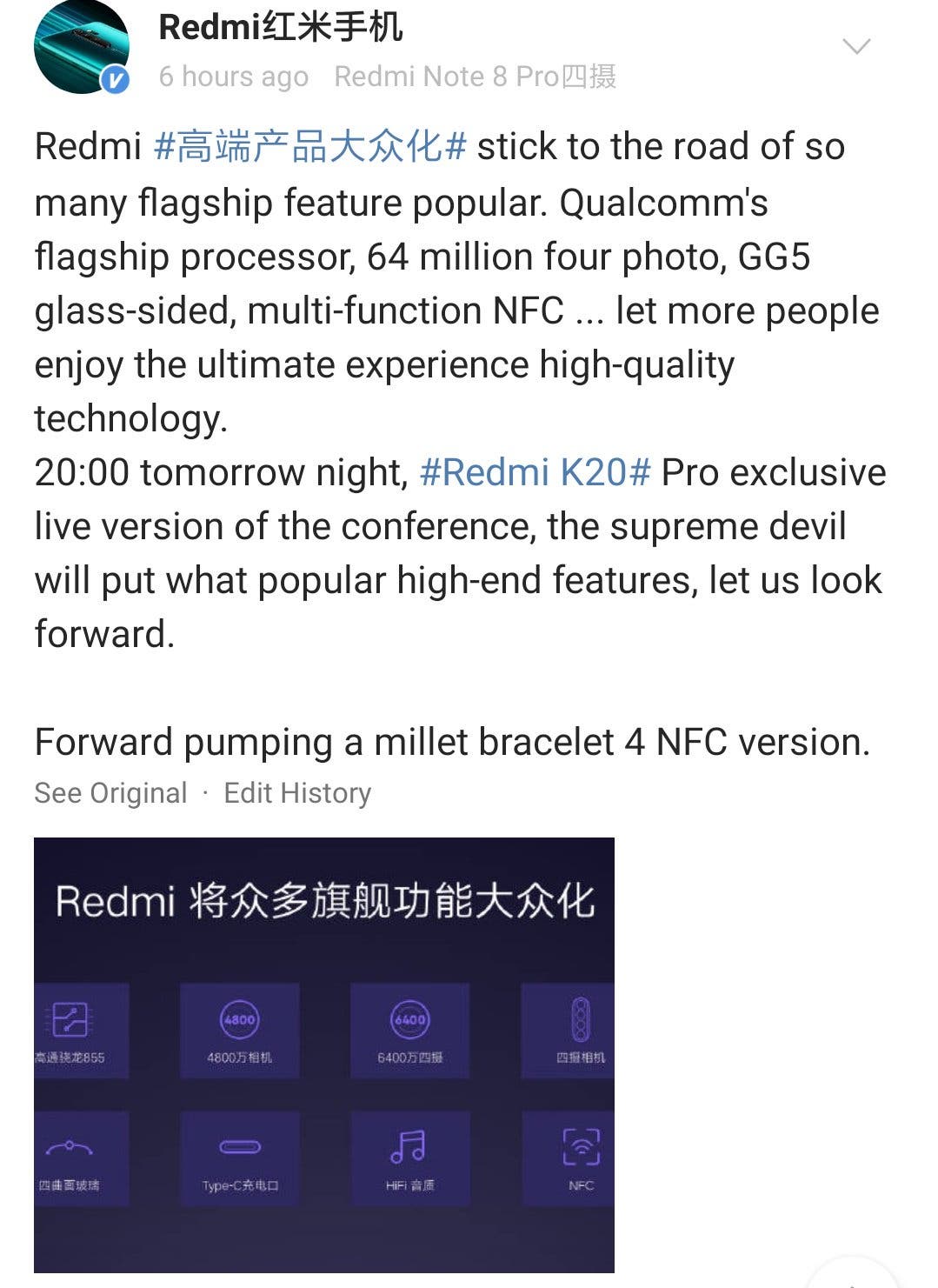 Thankfully, we don’t have to wait a lot for the mystery to get resolved. Since this is a limited edition device, we also expect some new shades of the Redmi K20 Pro Exclusive Edition and themes along with it and a bigger price tag. The launch is tomorrow.