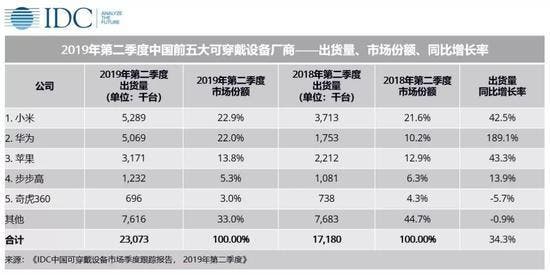 Pan Xuefei, IDC China Research Manager, said: “The development of the headset market is a consumption upgrade driven by technologies such as artificial intelligence. In the future, headset products will gradually become more independent and emerging smart devices through gradual upgrades in terms of interaction and functions. Especially in smart assistants, sensing and communication, there will be more room for upgrades.”

Next Realme X2 to Come With Snapdragon 730G, Launch Set for Sept 24