In recent times, there have been reports of feature phones getting some native Android features. According to recent reports, Google is developing the Chrome browser for feature phones. This browser is designed for phones that do not support touch operations. From a recently leaked video, the Android-based feature phone is from Nokia. This video also shows some apps and interesting features of the project. 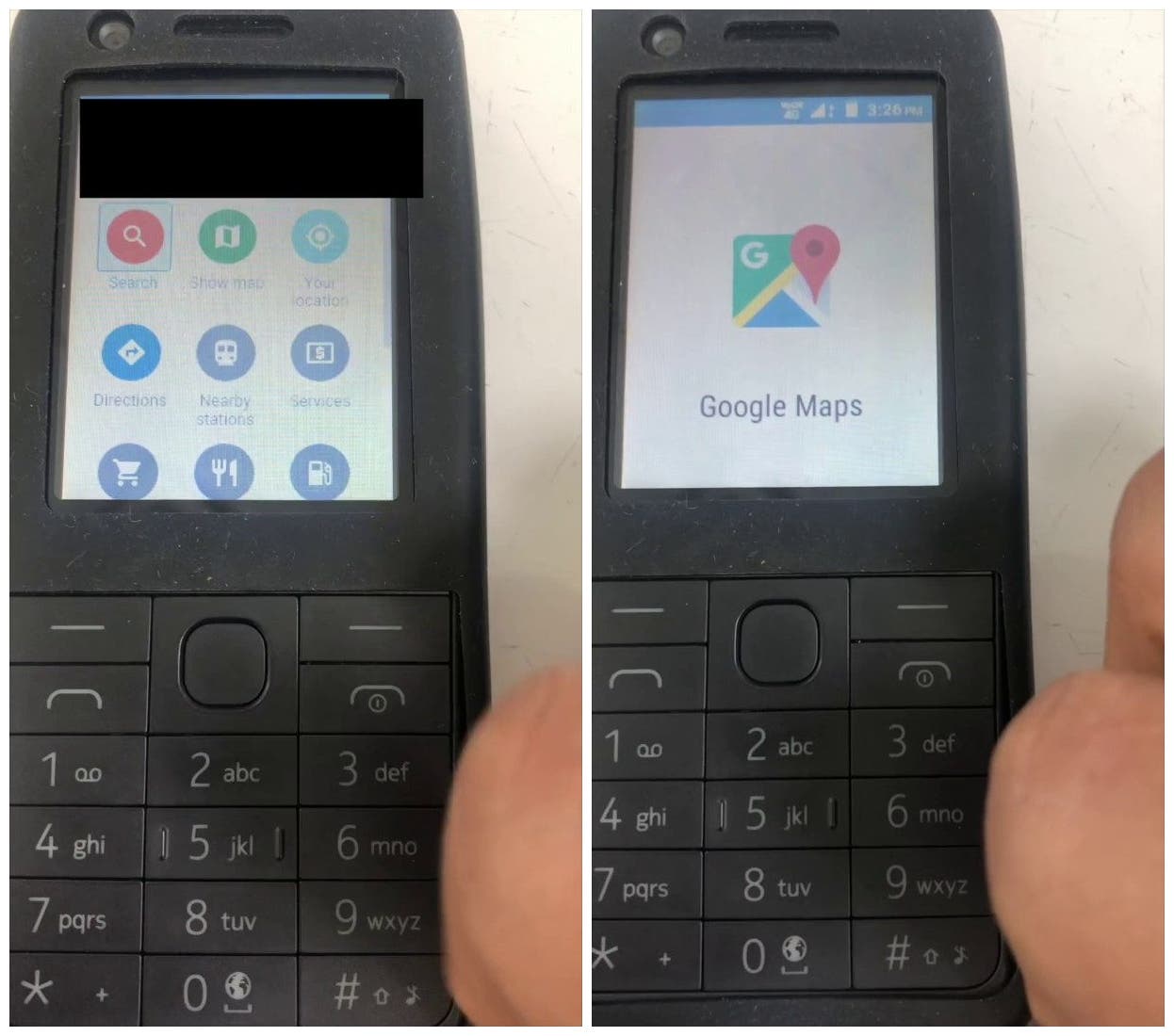 It’s worth noting that the Google Play Store is not visible on the Android feature phone. How to install these apps without Google Play is still unknown. It appears that Google will introduce the Android system on feature phones to compete with KaiOS. However, Google has not yet revealed the specific details of this new Android system. Nevertheless, there are reports that Google has abandoned the Android for a non-touch phone project. This new video seems to say otherwise.

Previous Qualcomm has an important event for September 24th