When it comes to releasing flagships in 2019, we can pretty much say that Samsung is done. Unless the South-Korean maker comes with an unexpected handset, we can say that after releasing the Galaxy Fold in the market, we won’t be seeing more Samsung flagships until the next year. Now, the company will shift its focus in providing constant updates for the current models. And start development of next year’s Galaxy flagships. Today, the company has released a new update for the Galaxy S10 family.

The referred update is rolling out for the Galaxy S10, S10+ and S10e and brings September security patch along with a bunch of new features. These features include the long-waited Night Mode for selfies, Live focus video, Link to Windows and DeX for PC support. Interesting enough, the update will also introduce the AR Doodle function in the camera app. However, it will only be available for selfies, in the video mode. All these features were introduced by the Note 10 family, and now are making way to the early 2019 flagships. 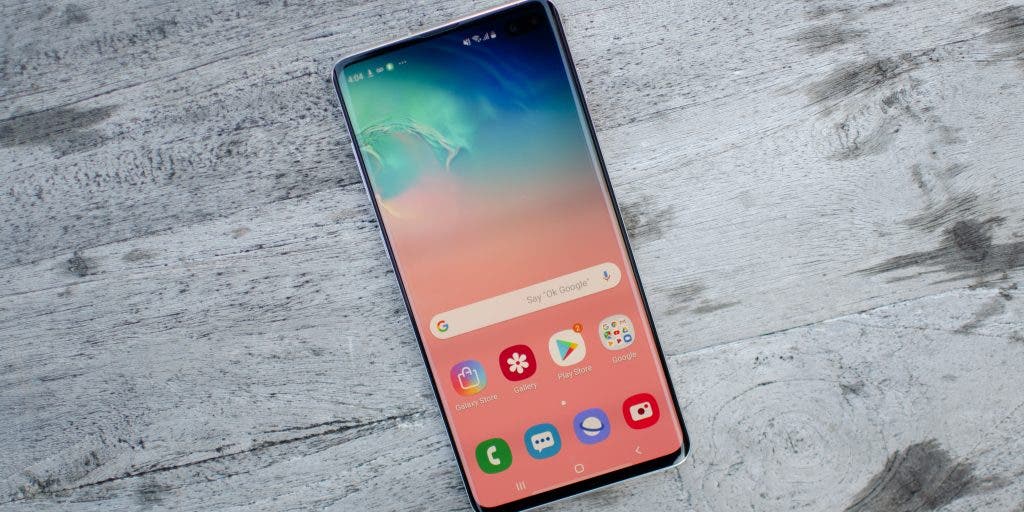 Galaxy S10 owners will be happy to see these features arriving for their handsets before Android 10 update. The update is quite huge weighing in at  1.2GB. It bears the G97xFXXU3ASIG firmware version, where “x” stands for “0” if you have the S10e, “3” if you have the S10, and “5” if you’ve got the S10+. As you might expect, the rollout is following a specific schedule. It may take several days to reach all eligible devices. Currently, it is crossing country by country in Europe.

Previous Google announces PlayPass for Android, A subscription-based service that gives access to more than 350 apps and games

Next Waze now counts with Google Assistant support in the US