It looks like Samsung is on an update spree and it will continue to do so for the next couple of days. Since announcing the One UI 3.1 software update for a bunch of Galaxy devices, the South Korean giant is aggressively pushing the updates to more and more devices. Earlier today, Galaxy Note 10 lineup started receiving the update in Germany and well, it looks like two more devices have joined the suit. We’re talking about the Galaxy Fold and Galaxy S10 series.

One UI 3.1 software has already made its way to all the foldable devices. Well, except Galaxy Fold and that changes now. After Galaxy Z Fold 2, Galaxy Z Flip (5G), Samsung has started seeding the new update to the original Fold in France. The new firmware update carries the version F900FXXU4EUBF. As expected, the update also brings the latest March 2021 Android security patch.

Surprisingly, Samsung has also started pushing the software update to the Galaxy S10 series in Europe (specifically, Switzerland). It is worth noting that only Galaxy S10+ seems to be receiving the new update. We’re expecting the remaining siblings to join the suit shortly. For Galaxy S10, the update carries the firmware version G97xFXXU9FUBD. While there’s no confirmation, we’re expecting the March Android security patch packed in as well. 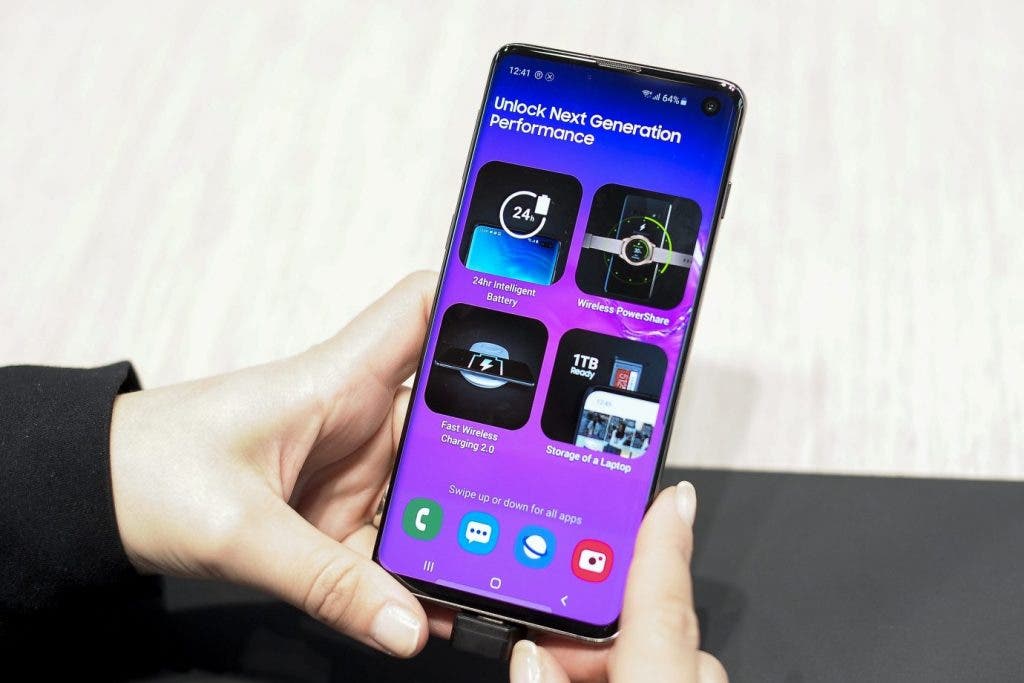 If you own any of the devices (Galaxy Fold and Galaxy S10 series) and reside in the respective mentioned location, then you should have already received the update notification. For those who haven’t for some reason, you can perform a manual check by using the Software Update option under the Settings app. Make sure to tap on Download and Install option inside. Since it is a major software update, we recommend using a stable WiFi connection.

It looks like Samsung is almost done with all of its flagship smartphones for the One UI 3.1 software. Whenever that happens, the company will move towards the mid-rangers in the list. We’re talking about the below-mentioned devices.

Since we’re on the subject of software, it is worth noting that Samsung has now updated the security update policy of its various Galaxy devices. According to new development, the company will provide four years of software updates to Galaxy devices.

Previous Meizu 18 has a 6.2-inch display, the 18 Pro will have QHD+ resolution