However, many consumers are dissatisfied with the price of the Xiaomi Mi MIX Alpha 5G. According to Lei Jun, the mission of MIX concept phone is to make a truly subversive at all costs. Xiaomi engineers also confirmed that the mass production of this phone is very difficult. And only one of 100 units can be used. From the side, we can see that the cost and labor input of the Mi MIX Alpha is very large. 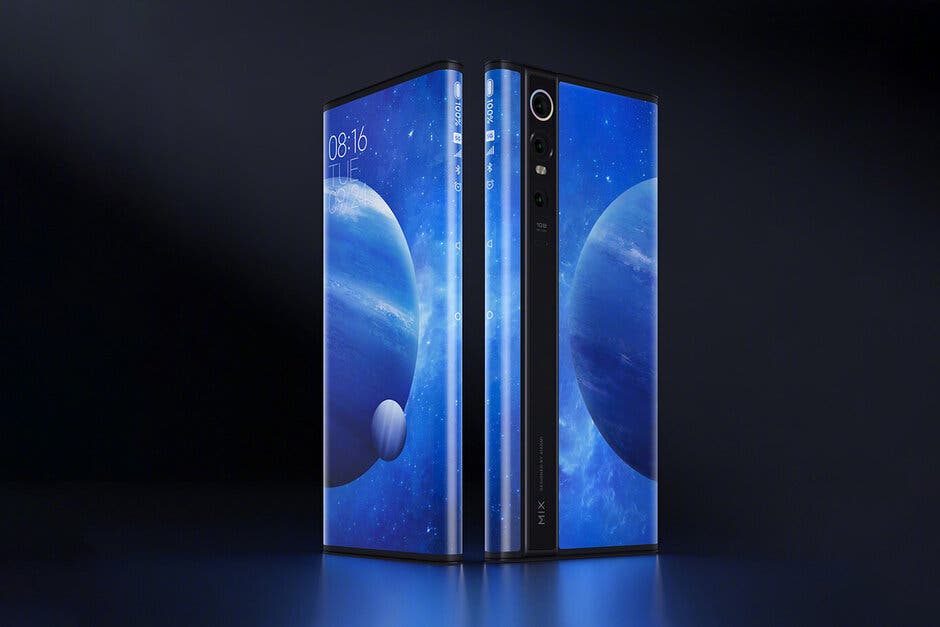 Li Nan made a rough calculation of the cost of the Xiaomi Mi MIX Alpha 5G concept smartphone yesterday. Also, he provided some details concerning this or that part. And it turned out that 19,999 yuan price tag makes Xiaomi stay without a benefit when selling such a handset. In other words, if Xiaomi gets 5% from other phones it sells, this concept phone doesn’t provide even such a profitability.

What Else Users Don’t Like In Mi MIX Alpha?

In addition to the price dissatisfaction, many consumers also questioned the screen of the Xiaomi Mi MIX Alpha. They asked whether the screen of this handset will be covered with plastic material. In response, Lin Bin said, ‘Like other folding screen smartphones, the Xiaomi Mi MIXA Alpha is using something identical. However, this handset has already overcome the glass bonding technology. In December, when the MIX Alpha is launched, a very small batch size will come with bonded glass. It will be much more beautiful than the plastic of the folding screen.’

Lin Bin also pointed out that the Xiaomi Mi MIX Alpha was developed together with the previously displayed Xiaomi two-way folding smartphone. Even the internal code uses the same series. The two projects were carried out simultaneously to overcome similar technical problems. And finally, the MIX Alpha was produced in small batches.