On September 26, Huawei released the Mate 30 series smartphones in the domestic market. In the interview after the meeting, Huawei’s consumer business CEO Yu Chengdong was asked what he thinks about the MIX Alpha released by Xiaomi. Yu Chengdong said that this is just a concept. And this smartphone has no practical value.

If the surround screen does not have ‘practical value’, what is the “practical value” of a handset that carries logo of another brand and sells for over 10,000 yuan ($1404).

A few hours later, Lu Weibing talked about this again. He said:

Smartphone manufacturers have the responsibility and obligation to tell consumers whether they use the design and the brand of those luxury car brands or they just use their own design and put the foreign brand logo on it. This issue should not be ignored. The right-to-know should be returned to the user. Many people spend more than 10,000 yuan to buy a ‘branded’ smartphone. But if it has nothing in common with those luxury brands, why they should pay so much? 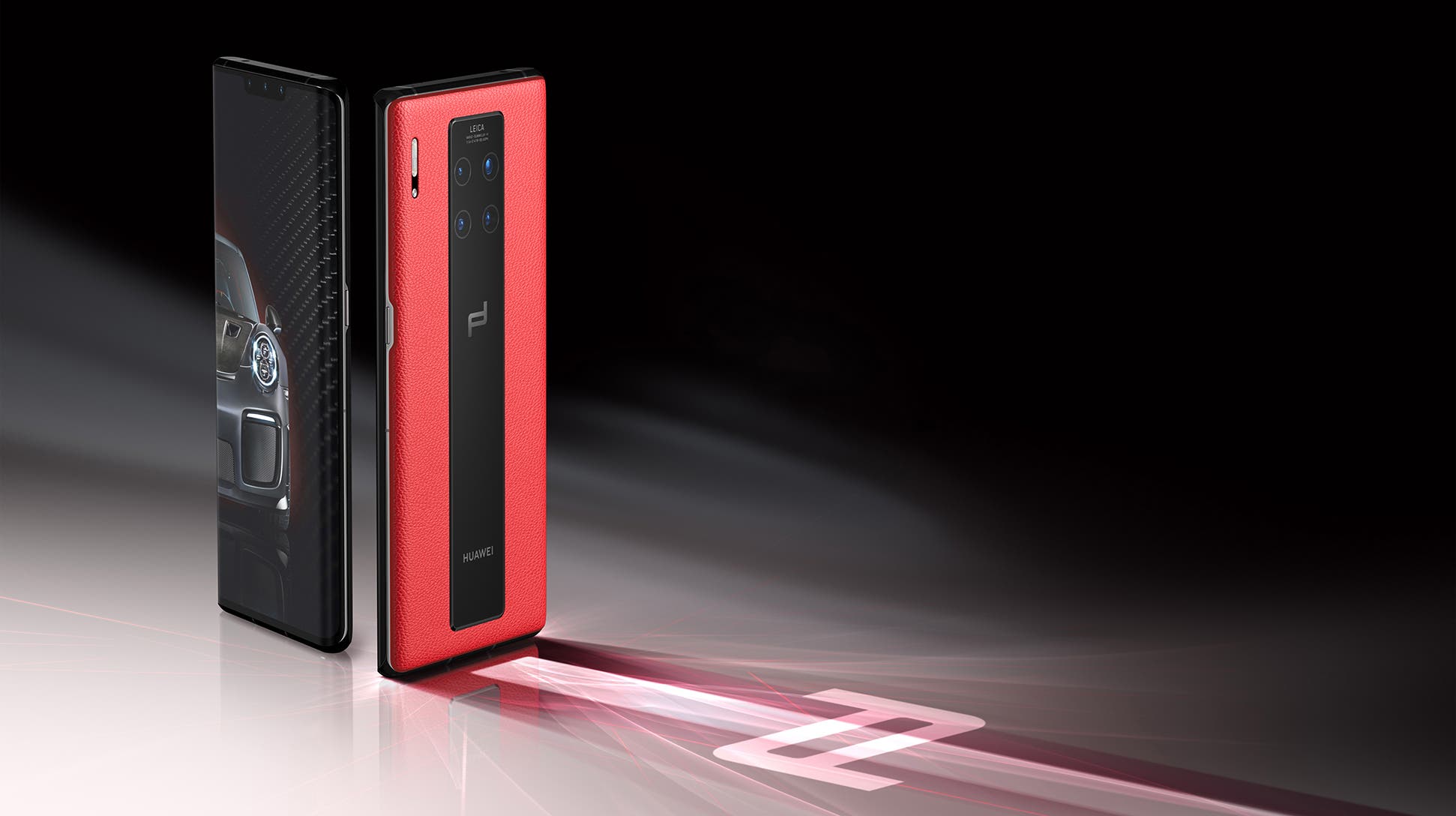 As you guess, Lu Weibing was focusing on the Huawei Mate 30 RS Porsche Design version, which is priced at 12,999 yuan ($1825). It is the slightly customized version of the original model. So in some sense, Redmi CEO is quite right. This is not a special edition jointly made with Porsche. Instead, this handset is just using Porsche cars design elements.