A few days ago, Xiaomi released its innovative Xiaomi Mi MIX Alpha with a 360° surround display. This smartphone costs about $2800 and the first batch will be available by the end of this year. No doubt, the MIX Alpha is not for the open market and its a high-budget luxury device. Xiaomi says that it will mass-produce this device in small batches. Now, the company has released the prototype of the MIX Alpha to Xiaomi Home so that potential users can have the first feel. 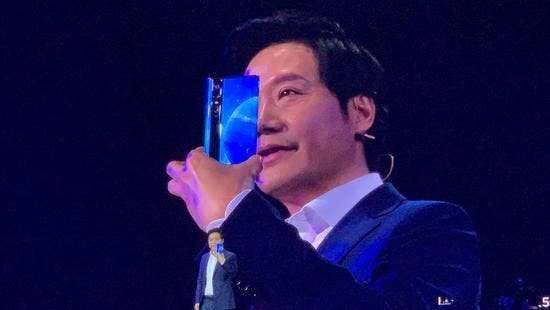