Motorola today launched yet another smartphone dubbed Motorola One Macro expanding its One lineup even further. As the name suggests, the One Macro is a camera-focussed device bringing macro photography to the lineup. Unlike other Moto One devices, the One Macro is an entry-level smartphone. Some of the key features of the device include a triple rear camera module, Helio P70 chipset, waterdrop notch display, and 4,000mAh battery.

Motorola One Macro comes in a single memory variant featuring 4GB of RAM and 64GB of internal storage. Like the memory, the device comes in a single Space Blue color option. The smartphone has now made its way to the Indian market and is available for purchase exclusively via Flipkart. The device is priced at INR 9,999 (roughly USD 140) and will be up for grabs starting from October 12. We will see a global launch on October 24 where the brand will reveal the individual timeline for Europe, Latin America, and the US region.

Motorola One Macro: Specs at a glance 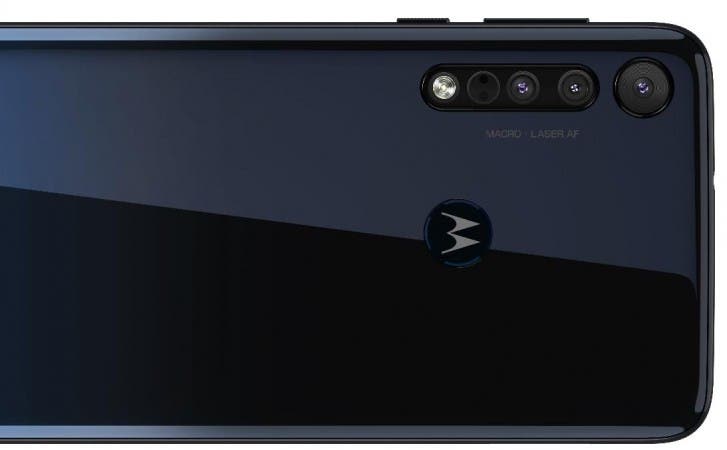 Coming to the specifications, Motorola One Macro is equipped with a 6.2-inch IPS LCD MaxVision display with a resolution of 720×1520 pixels, 19:9 aspect ratio, and 270ppi pixel density. The display also features a waterdrop notch housing selfie camera, thin bezels and a sizeable chin. This results in a screen-to-body-ratio of 81.3 percent. Under the hood, the device is powered by a MediaTek Helio P70 chipset paired with Mali-G72 Mp3 GPU, 4GB RAM, and 64GB onboard memory. The smartphone comes with a hybrid SIM slot allowing you to expand the memory at the cost of the SIM 2 slot.

For imaging, there is a triple camera module at the back which consists of 13MP primary sensor (f/2.0), 2MP macro lens (f/2.2) and 2MP depth sensor (f/2.2). The primary sensor can record 1080p videos at 60fps and slow-mo at 120fps. The device also features a Laser AF system for quick focus. For selfies, there is an 8MP front snapper having an aperture of f/2.0. All of these are backed by a massive 4,000mAh battery with 10W regular charging. Thankfully, the device uses USB Type-C port for charging.

Unlike other One devices, One Macro runs on the tweaked version of Android 9.0 Pie instead of the Android One platform. Motorola has promised 2-year software support along with an Android 10 update in the near future.