Xiaomi today launched its next-gen budget smartphone called Redmi 8 in the Indian market. At the very same event, Xiaomi India Head Manu Kumar Jain announced the official launch date for the upcoming Redmi Note 8 Pro. The successor to the Note 7 Pro will see its official unveiling later this month. In fact, the launch event is set for October 16. For those who’re unaware, Note 8 Pro was first launched back in August in China. Here is everything you need to know about the Xiaomi Redmi Note 8 Pro. 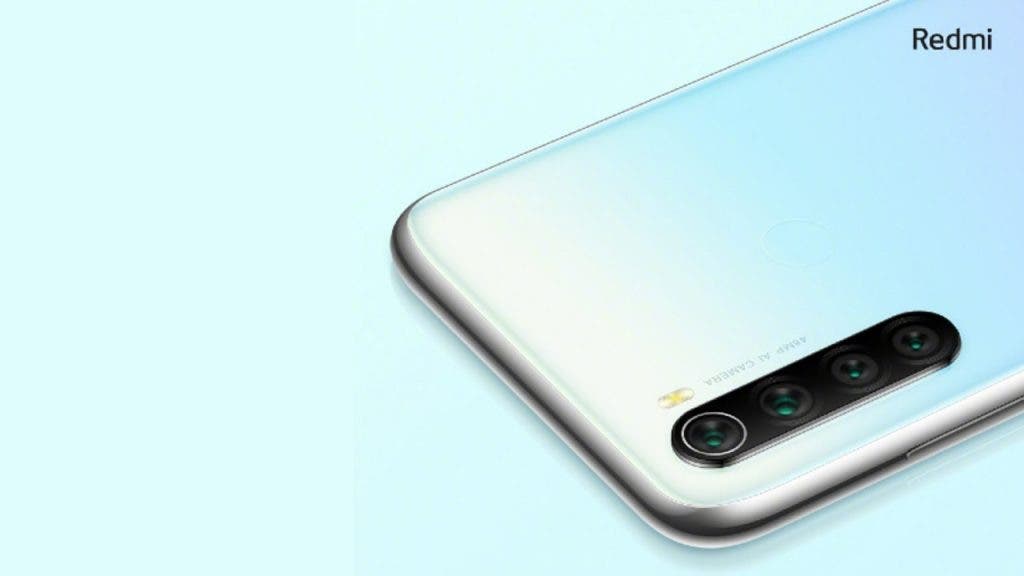 The Redmi Note 8 Pro will come with a 6.53-inch IPS LCD display with a resolution of 1080×2340 pixels and a pixel density of 395ppi. Like its predecessor, the device features a waterdrop notch style housing a single selfie sensor. Under the hood, the smartphone is powered by a MediaTek Helio G90T chipset paired with up to 8GB RAM and up to 128GB internal storage. The Helio G90T is a 2GHz octa-core SoC that comes with HyperEngine tech designed for optimal gaming performance.

This is the company’s first smartphone to feature a quad-camera module at the back along with a 64MP primary sensor. The device uses the 64MP Samsung ISOCELL Bright GW1 as its primary sensor. It is paired with a 2MP depth sensor, 8MP ultra-wide lens, and 2MP macro lens. Additionally, the device supports up to 25x zoom and 8K video recording. For selfies, the device features a 20MP front snapper housed inside the notch. Coming to the biometrics, there is a physical fingerprint sensor housed in the rear-camera module. Furthermore, you can also make use of the Face Unlock integrated inside the software.

The device is fueled by a massive 4,500mAh battery with the support of 18W fast charging. It runs on the latest version of MIUI 10 based on the Android 9 Pie out-of-the-box.

Next EMUI 10: the beta update arrives on 4 Honor smartphones