OPPO just released the new Reno Ace and the OPPO K5, but these aren’t the only smartphones to have seen light of day, today. Chinese phone maker did indeed also launch a very interesting Reno Ace 40th Anniversary Edition; let’s check it out! 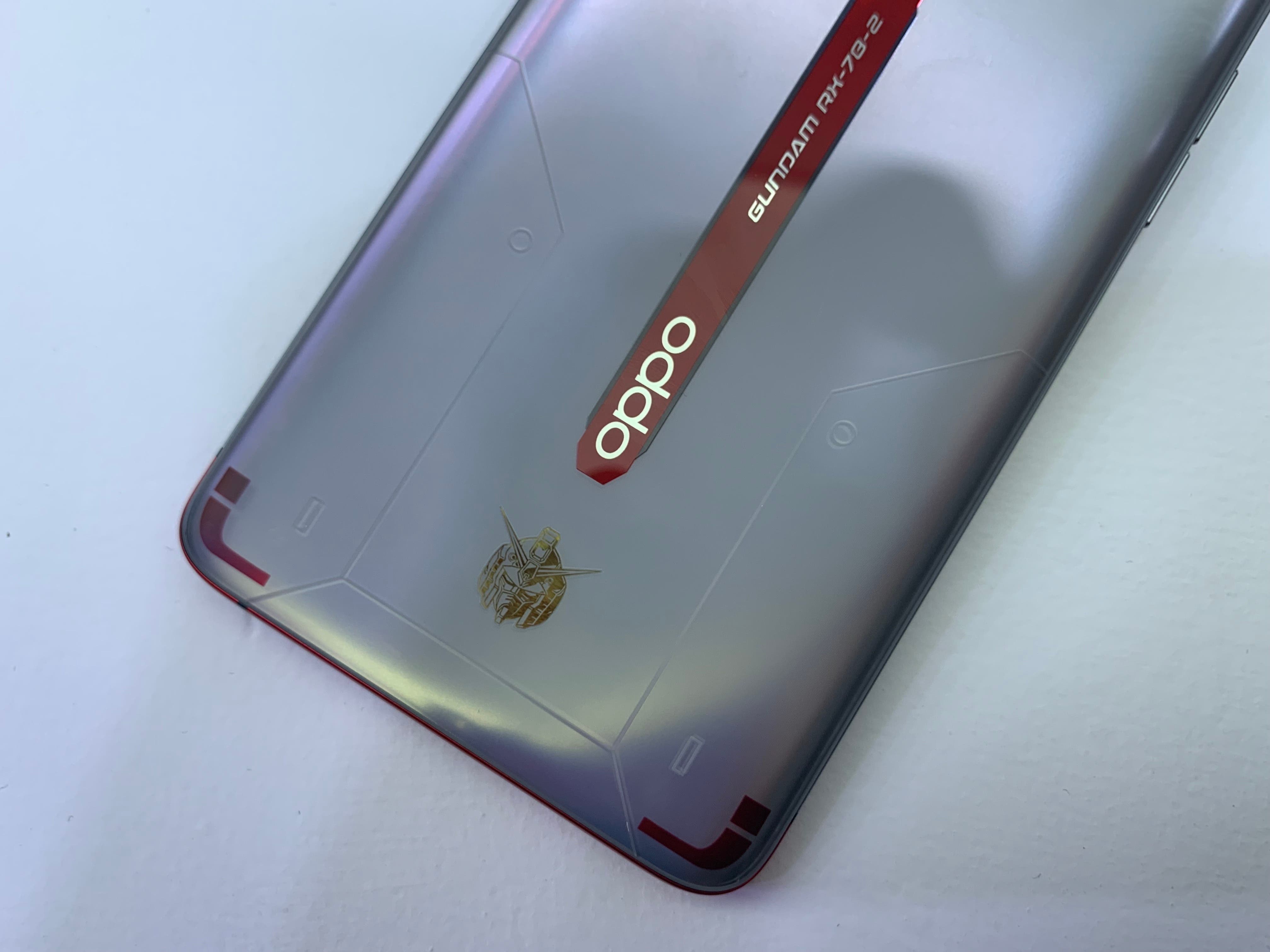 OPPO’s Reno Ace 40th Anniversary Edition uses Gundam’s original classic colors such as red, white and blue, which is also a long-lasting trendy color scheme, according to OPPO. We then have an etched texture on the glass which forms the external armor in the back. While at the bottom of the fuselage we can see Gundam’s avatar. At the same time, OPPO also created a special medal for Gundam’s 40th anniversary, as well as the original shield phone case. 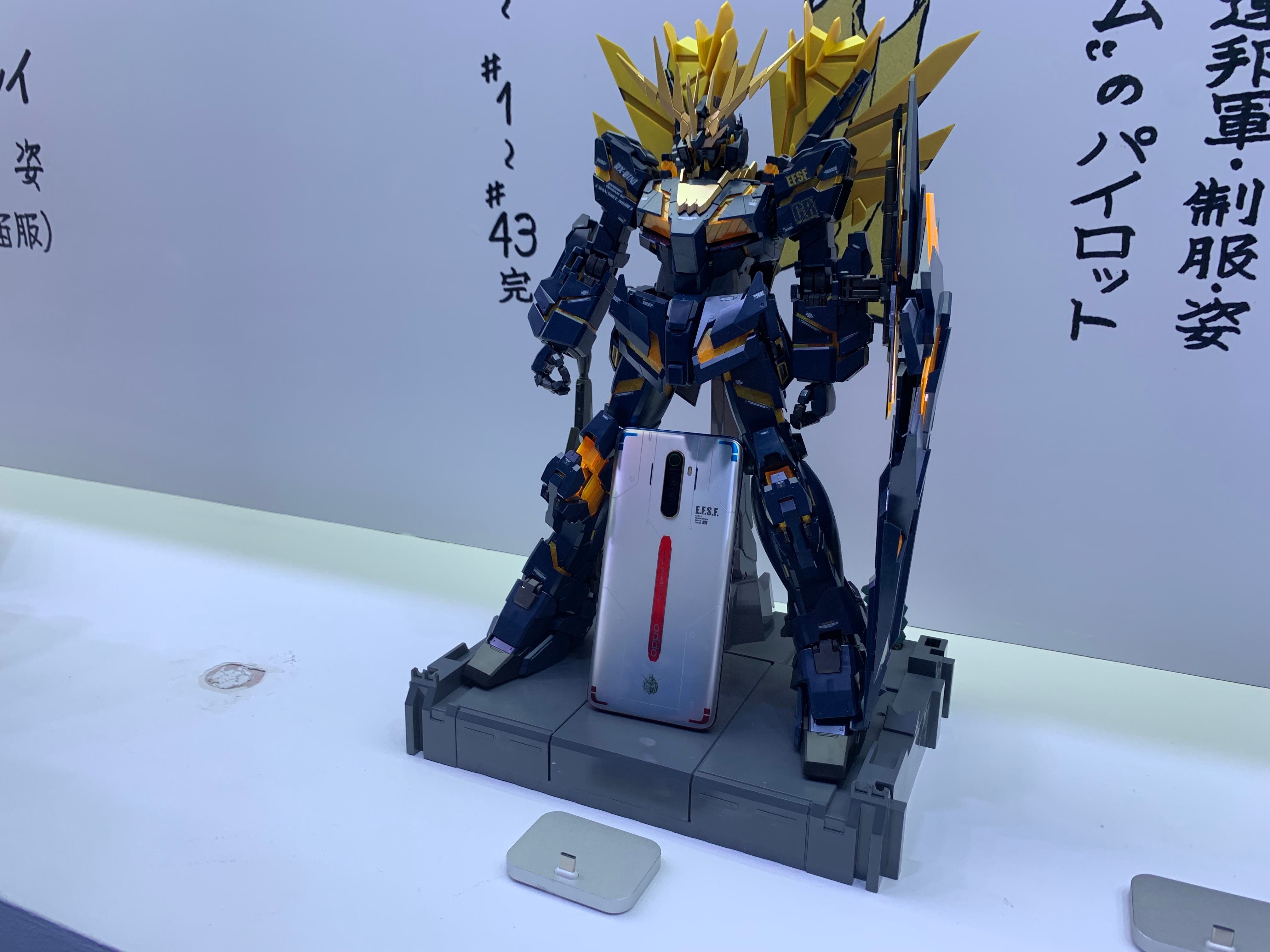 The core configuration of the Reno Ace Special Edition is the same as the ordinary model. So we find a 6.5-inch 90Hz e-sports ready screen, a Qualcomm Snapdragon 855 Plus flagship platform, 8GB of RAM and 256GB of storage. In the camera department we instead have a 16MP selfie snapper and four rear shooters including a main 48MP camera, along with a 13MP ultra wide angle, an 8MP telephoto and 2MP depth sensor. 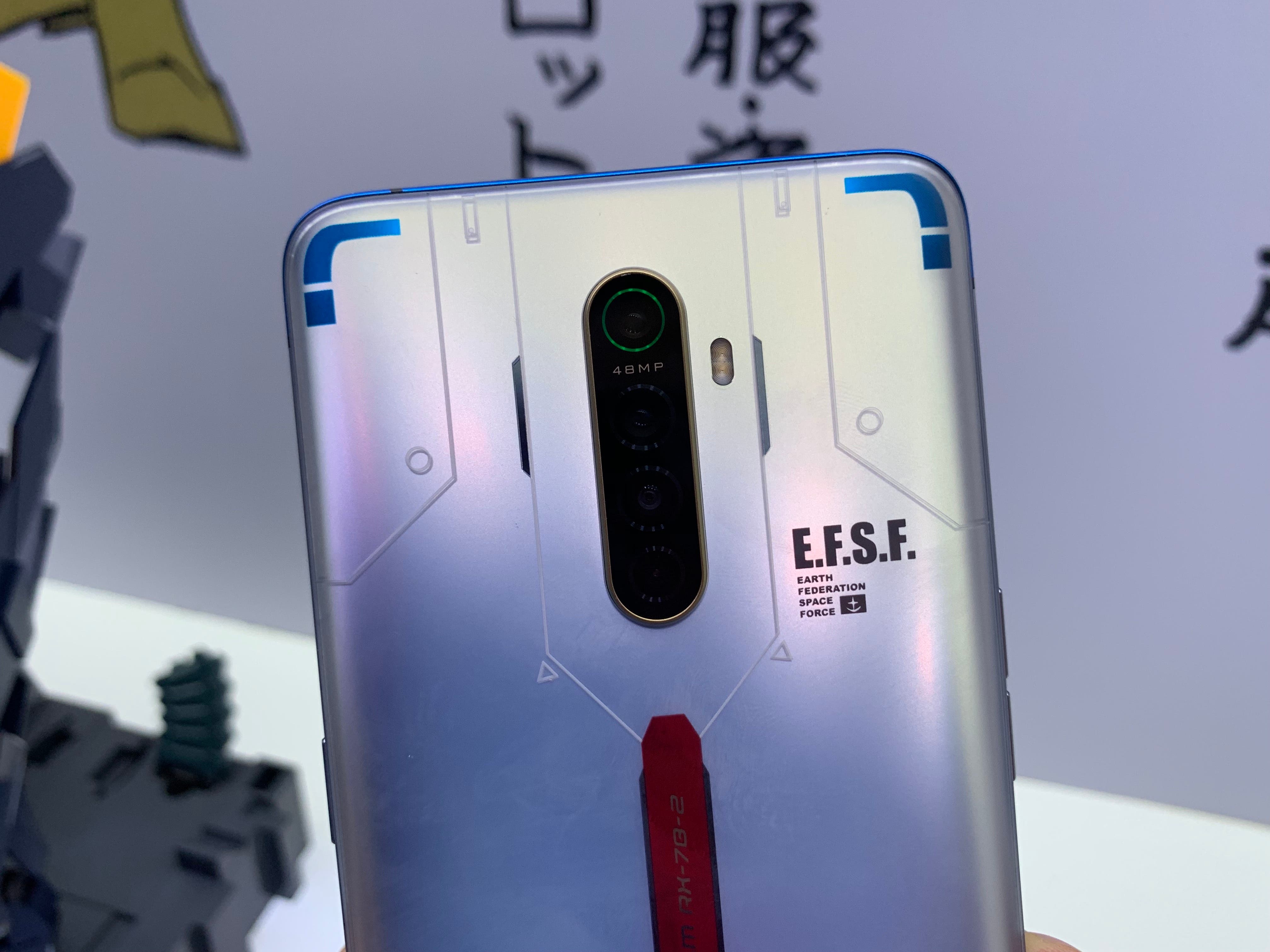 The smartphone supports the new 65W SuperVOOC super flash charging. Meaning it can charge the 4000mAh capacity battery completely in just 30 minutes. With 5 minutes of charging that can bring around 2 hours to 6 hours of autonomy.