Well-known Apple analyst, Guo Minghao, predicts that Apple’s 2020 iPhones will support 5G network. Actually, it is almost a fact that 5G iPhones will arrive next year after Apple and Qualcomm settled their long-standing dispute. In addition, he believes that the metal frame design will change significantly and will use a more complex segmentation design. It will also use a new injection molding procedure with sapphire or glass. More importantly, Guo Minghao also predicts that the new 2020 iPhone design will be similar to iPhone 4. This is also confirmed by some recent renders of the iPhone 12 Pro. 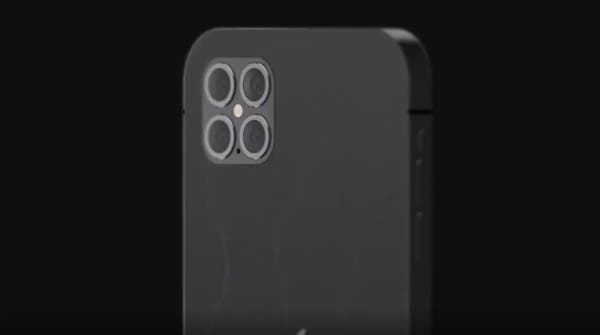 It appears that Apple will modify a 9-year old design for its new iPhones. According to reports, the new iPhone still uses the metal middle frame design. The front and rear will use a 2/2.5D glass design. A recent render of the iPhone 12 Pro shows that it adopts the square appearance of the iPhone 4. It also uses a quad-rear camera setup, ProMotion SuperRetina XDR screen, no notch design, and reverse wireless charging. 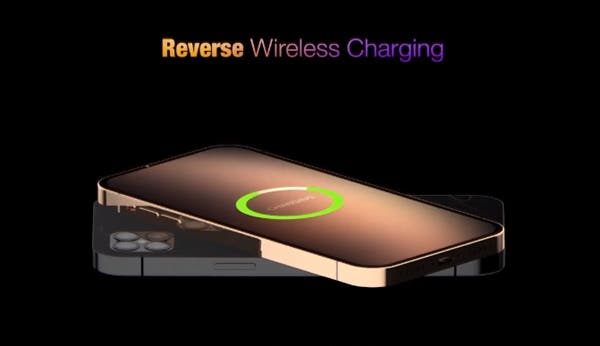 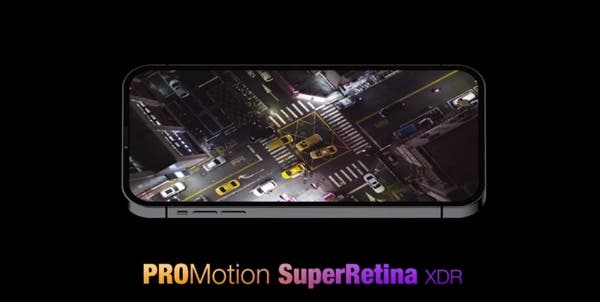 Earlier, Guo Minghao said that the new 5G iPhone will be officially announced next year. This series will not only come with the 5G network, it will also upgrade the metal middle frame, outer casting and the price will also rise. This would mean that Apple will not have a “cheap” iPhone next year. The iPhone XR ($799) and iPhone 11 ($699) remains one of the most attractive iPhones. It seems like a better idea for Apple to retain this pricing.