This morning, Redmi officially announced what color options the Redmi 8A will offer. It turns out one of the world’s cheapest phones from the top brand will be available in coral orange, deep-sea blue, and night black. As we can see, not only Xiaomi but other smartphone makers are gradually canceling the white color for their phones. This variant comes as the summer fresh option to boast sales. 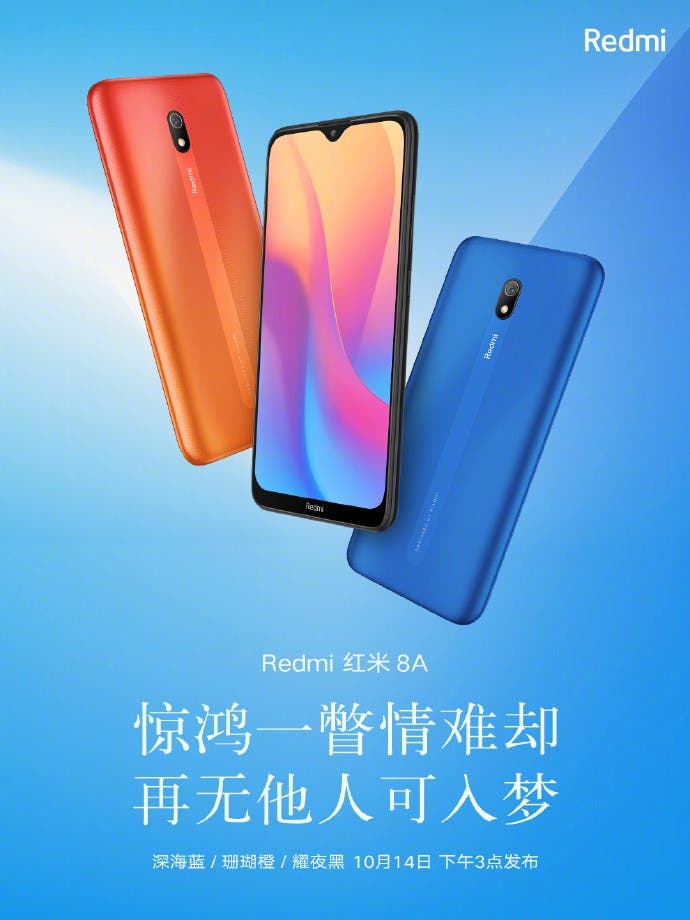 However, there has been a leak from the website of the Ministry of Industry and Information Technology that the phone will up to 8 variants. They include black, red, blue, pink, white, green, purple and gray.

Apart from this, we even know much more about the Redmi 8A. It should have dimensions of 156.3×75.4×9.4mm and the weight of 188g. For a modern smartphone, it is a bit bulky but the weight is in line with the current models.

Under the hood, we can find the Qualcomm Snapdragon 439 processor. Plus, we have been informed it will be packed with a 5000mAh battery that will support 18W fast charging. Today, the company released a poster showing this series will be capable of playing videos for 17 hours. 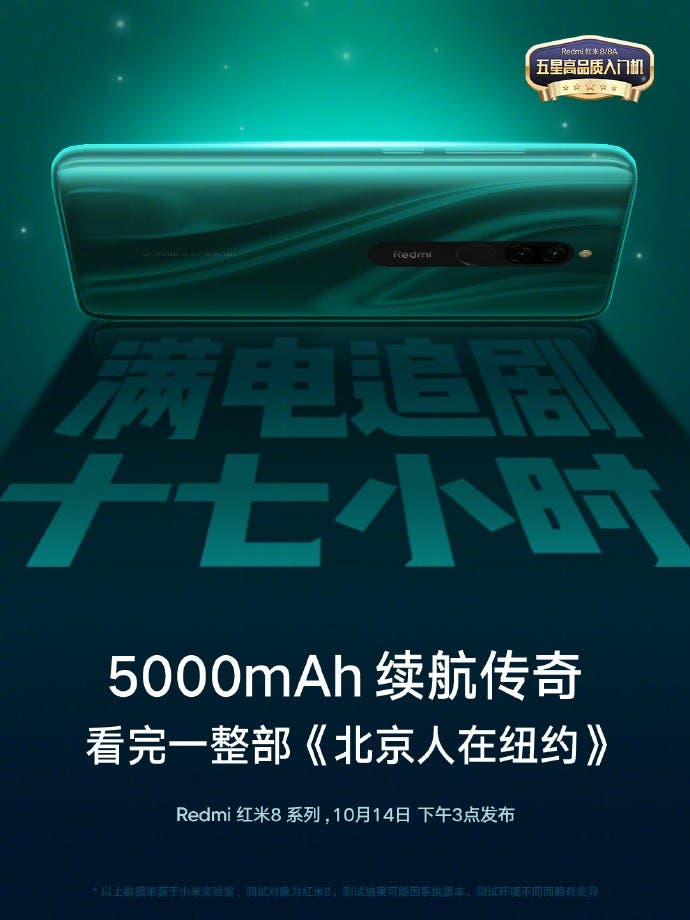 The Redmi 8A will hit the market as soon as on October 14. 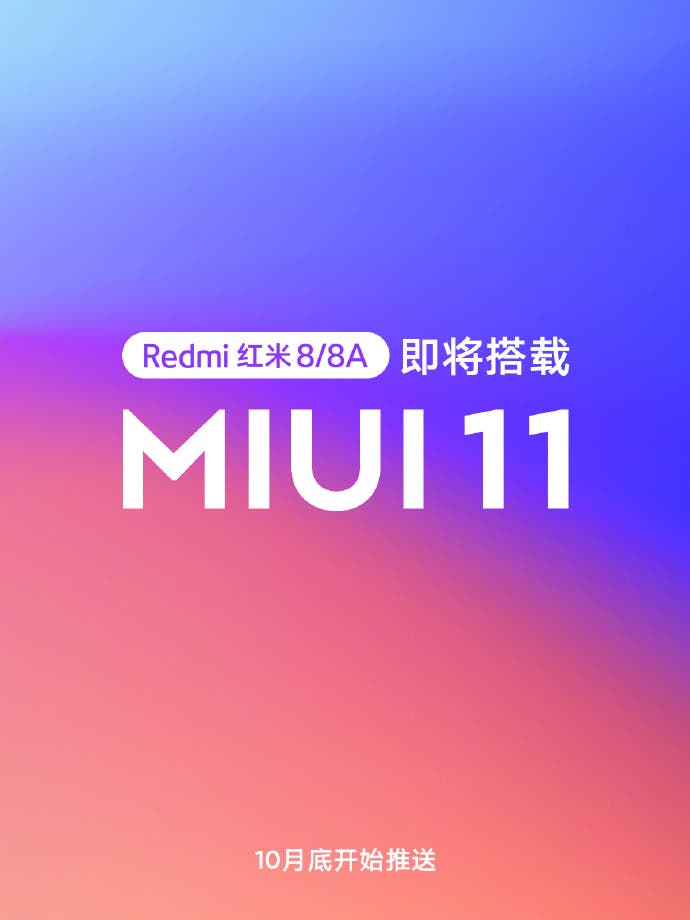