In the beginning of this year, Chinese phone maker Ulefone launched a flagship-level rugged phone – Ulefone Armor 6, and after more than half a year’s actual use, it had received a good reputation among technology media and users. So, right now, Ulefone decides to release a new upgraded version of Armor 6 to satisfy users’ higher usage demands, and it is named as Armor 6S. Let’s look at the detailed specs of this new model.

Compared with Armor 6, the biggest change is the improvement of the SoC, the CPU of Armor 6S is upgraded from Helio P60 to the Helio P70 AI processor, the CPU frequency is raised from 2.0GHz to 2.1GHz, which generates up to 13% more performance, and the AI processing capability is also greatly improved. According to several test results, the performance of Helio P70 is almost as good as Qualcomm Snapdragon 710 and Snapdragon 675. The 6GB RAM+128GB ROM are same as before, absolutely can provide Armor 6S fast apps opening speed and fluid, responsive gameplay experience. And the operating system upgrades to Android 9.0 Pie. 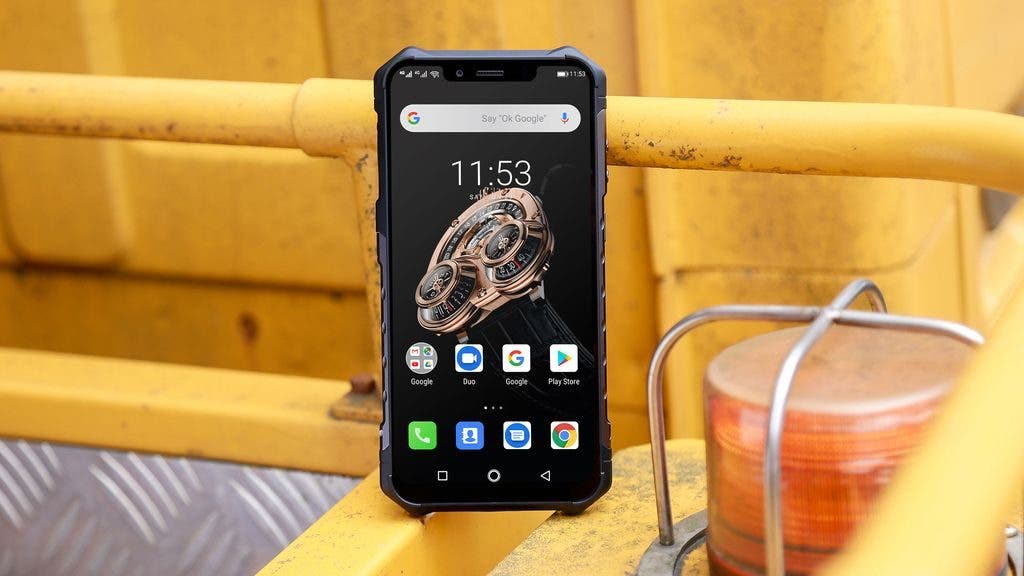 The camera system of Armor 6S combines 16MP+8MP dual rear camera with 8MP front camera, helps to capture the treasure and beauty of the world and record every memorable moment. And it also supports innovative underwater photography mode for record beautiful underwater scenarios while diving or swimming. 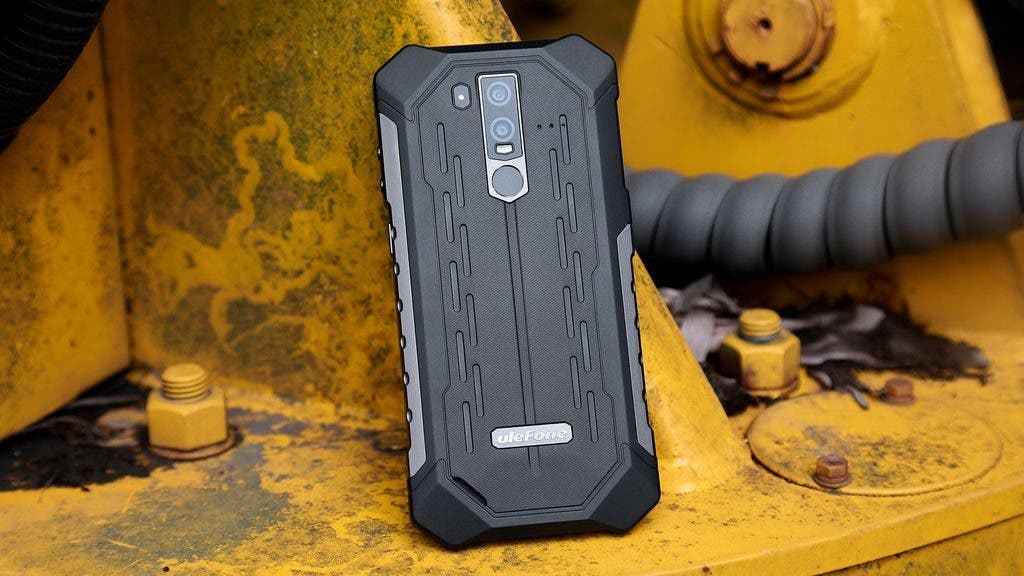 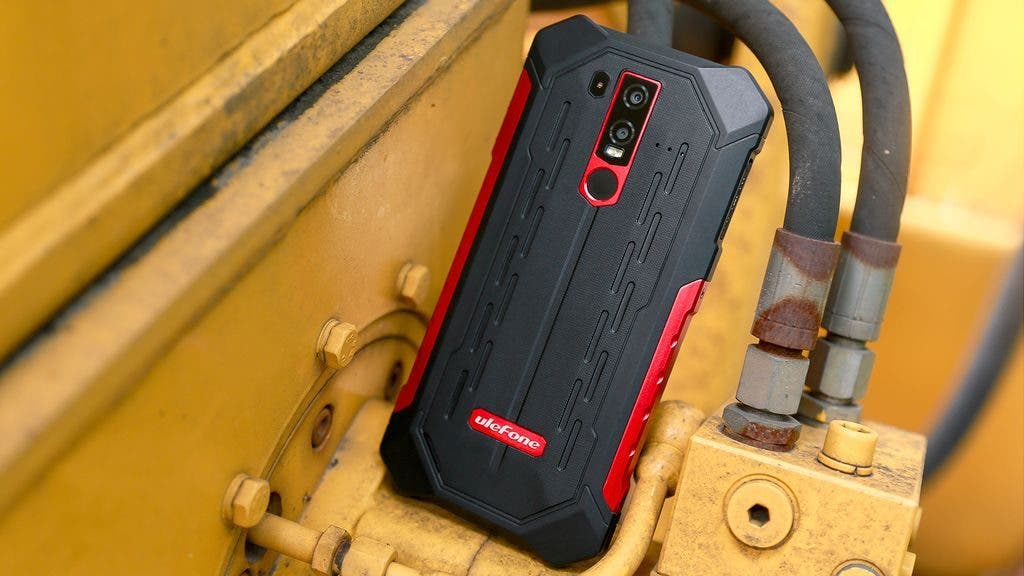 The other specs of Armor 6S is same as Armor 6E. It is certified by IP68/IP69K/MIL-STD-810G protection grade, solid and durable. It packs 6.2-inch FHD+ notch screen with the resolution of 1080 x 2246, 5000mAh battery with Qi 10W wireless charging, face unlock and fingerprint unlock, NFC+Google Pay, GPS+Glonass+Beidou triple navigation system, and way more. 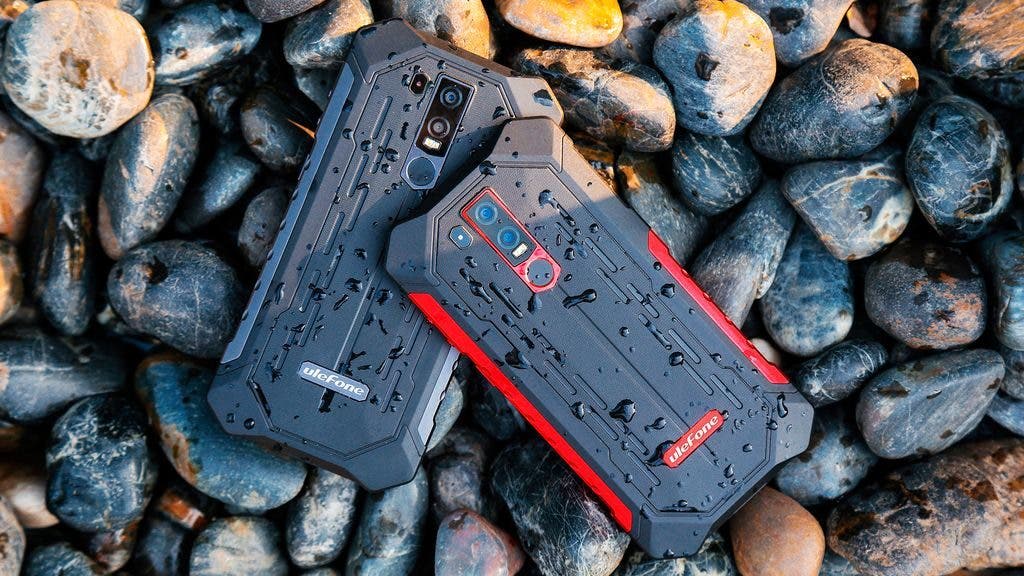 Presales for Ulefone Armor 6S has started on Banggood.com with the price of US$279.99, and the presales will end on Oct. 21st. If you are looking for a rugged phone with powerful performance and perfect durability, then it will be a good choice for you. For more details you can visit the official website as usual.

Next The Samsung Galaxy Fold 2 could be released in April with an 8.1-inch screen