The Japanese carrier DoCoMo shared a list online with the Sony Xperia smartphones that are eligible for Android 10. While the Japanese OEM could have different plans for the rest of the Globe, the Japanese market will rest safe knowing that at least the flagships from 2018 will be running the latest Android version in the future.

The list includes popular smartphones like the Sony Xperia XZ2, XZ2 Compact, XZ2 Premium, Xperia XZ3, Xperia 1 and Xperia 5. The Xperia XZ1, XZ Premium, and XZ1 Compact are absent from the list. Something that unfortunately means, that these 2017’s will no longer receive any future Android update. Even though these old but popular smartphones won’t get a taste of Android 10, the Xperia Ace will receive it. 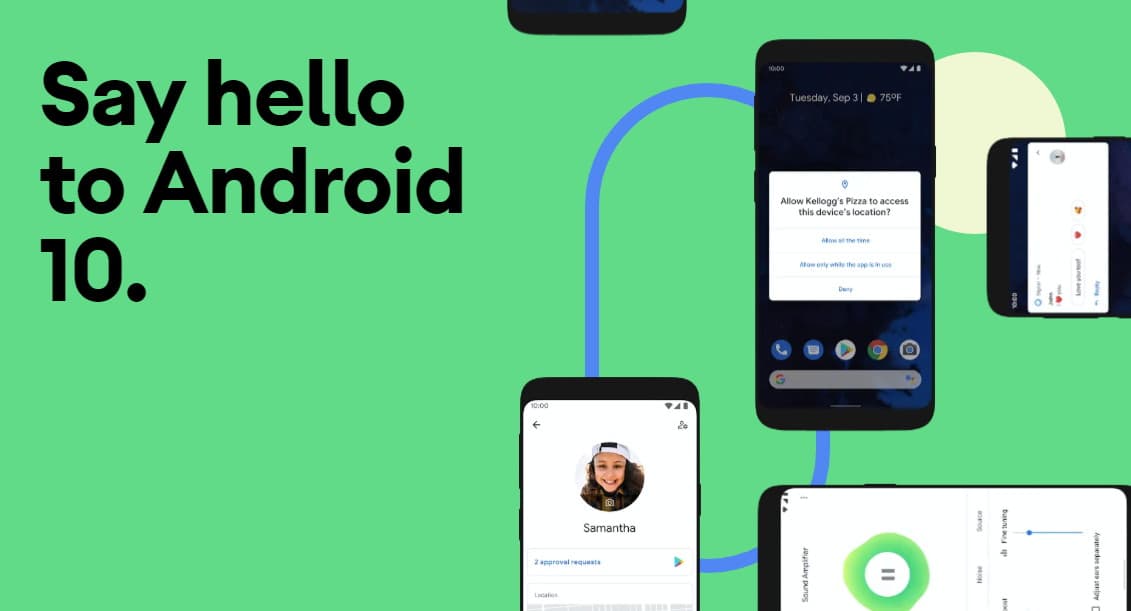 Western customers probably don’t know the Xperia Ace. After all, it’s a DoCoMo exclusive smartphone that never got big popularity. Despite this fact, the smartphone will be running the latest version of Android in the future. The Xperia 10 and 10 Plus are absent from the list as well, however, the duo of mid-range smartphones isn’t offered by DoCoMo. Since they are relatively new smartphones, we believe that Sony will upgrade them. Unless the company wants to put the last nails on its struggling smartphone division.

We still need to hear an official word from Sony about which smartphones will get Android 10 treatment. But we don’t expect to see the update arriving before early 2020.