WhatsApp is one of the few apps which frequently rolls out beta updates for both its Android and iOS platforms. The latest WhatsApp beta which is currently being rolled out bumps up the app version to 2.19.298. This update does not bring any major changes apart from a new splash screen with the WhatsApp logo while opening the app, as reported by WABetaInfo. 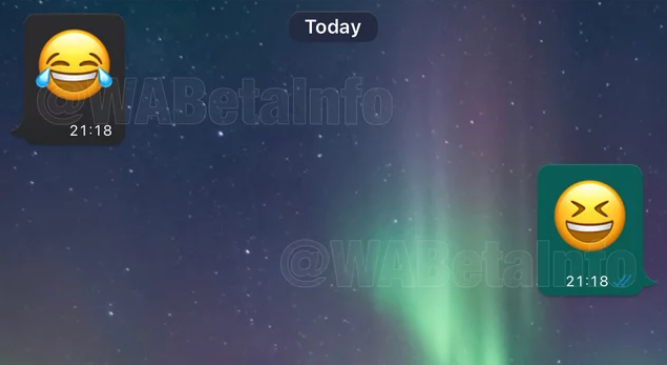 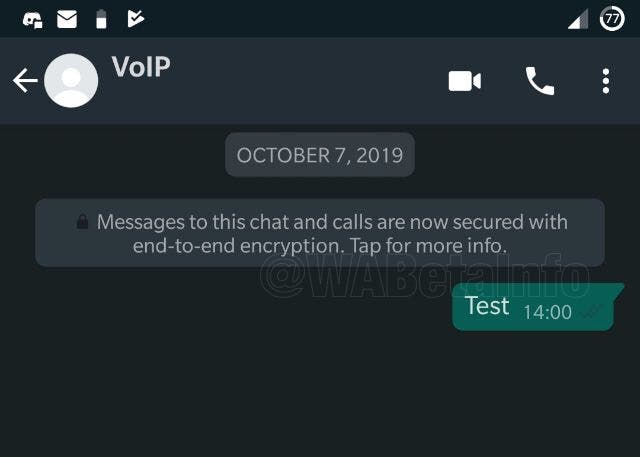 Since its initial days, WhatsApp has been constantly improving its app by fixing bugs and adding new features. The firm has been working hard on dark mode for the past few weeks. It is still not available for a majority of beta users as it is limited to certain users via server-side. The latest beta version which is 2.19.298 makes the date and event bubbles dark which were light thus far. Also, this version adds a splash screen with the WhatsApp logo but it follows the light theme.

WhatsApp has been experimenting with different elements of the UI and applying dark mode to them recently. Previous beta updates brought the dark colour scheme to chat bubbles which was later followed by emoji and sticker layout. It is not sure when WhatsApp will be releasing a complete properly working beta update with dark mode. But it will be sooner than later going by the frequent fixes and changes the developers are carrying out.

As mentioned earlier, dark mode on WhatsApp is not available for every user. If you are a beta user and want to know if you are eligible, then turn on the system Dark mode on Android 10 or iOS 13 as the app follows the system theme.