Google has taken various measures in recent years to ensure that Android smartphones get updates faster and easier. Project Treble is one of such measures. Now, manufacturers can quickly update devices by modularizing the operating system. Introduced with Android 8, it should be able to play its advantages for the first time with Android 9. Recall that Android 9 beta testing was done by about seven models from 7 OEMs. This year, 12 OEMs and 18 devices were involved with Android 10 beta. According to Google, this is a significant increase over the previous year. It also shows that Project Treble is having an impact. 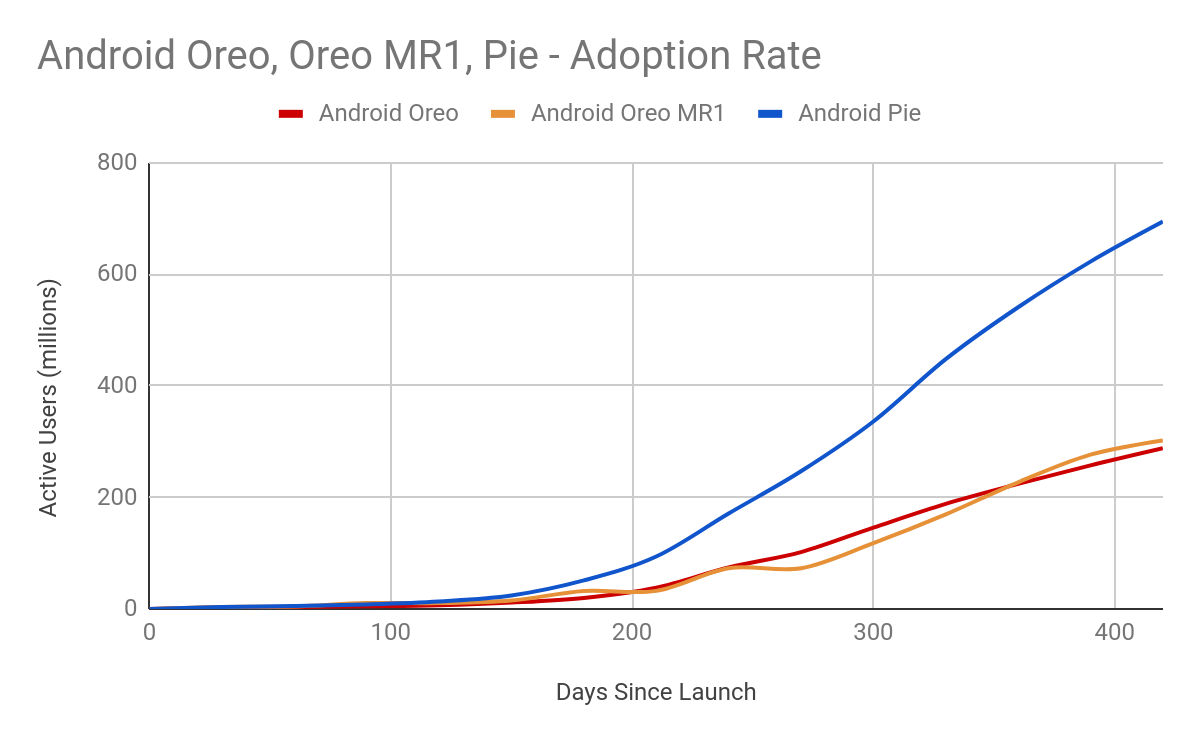 Previous Google lured us with free services, now we have to pay

Next Moto G8 Plus passes through Geekbench ahead of launch