Somewhat quickly, the Moto G7 series is inherited by the newer G8 series, the new Motorola Moto G8 Play is already commercially available. And, we already have press images and of course the almost complete technical equipment. There will be no surprises at the upcoming Motorola event in Brazil, which will take place this week. 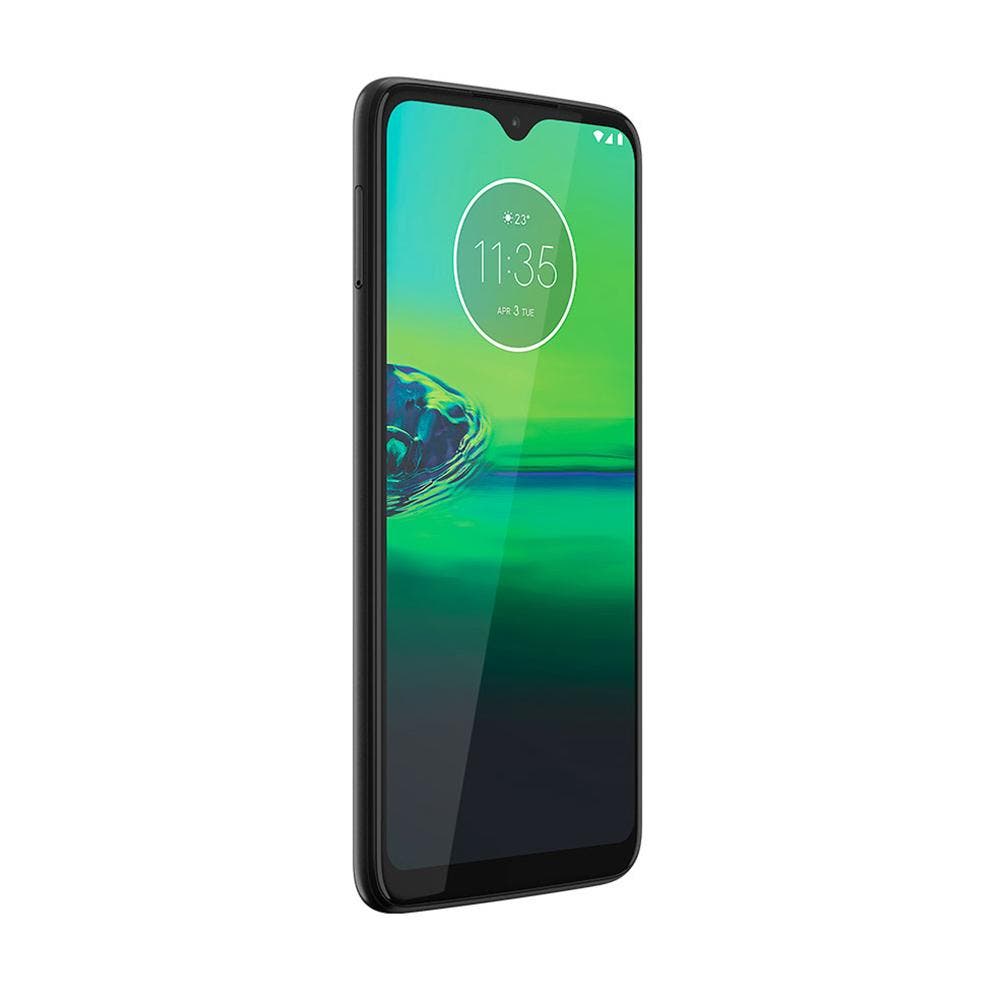 The phone packs a 6.2″ HD+ display with a front camera housed in a V-shaped notch, Mediatek P70 processor, Alongside with 2 GB and 32 GB of memory. It has a 13 MP Triple Camera, an ultra-wide-angle sensor and a depth sensor, besides a 4000 mAh battery.

It could be good that Motorola internationally offers a little more memory options. I’d rather prefer 3 or 4 GB of RAM, the data storage is at least expandable via microSD memory cards. While Android 9 is the installed operating system.

The biggest change from the Moto G7 Play is the rear camera, which now has three sensors in a vertical module. Motorola has added two more sensors and replaced the circular module. The result is a camera with artificial intelligence functions that has a main sensor of 13MP, a wide angle of 8MP with 117 degrees of field of view and a third sensor of 2MP for depth calculations.

The most important features of the Moto G8 Play are completed with a USB-C port, a headphone jack on the top and the usual Motorola logo that serves as a fingerprint reader on the back. 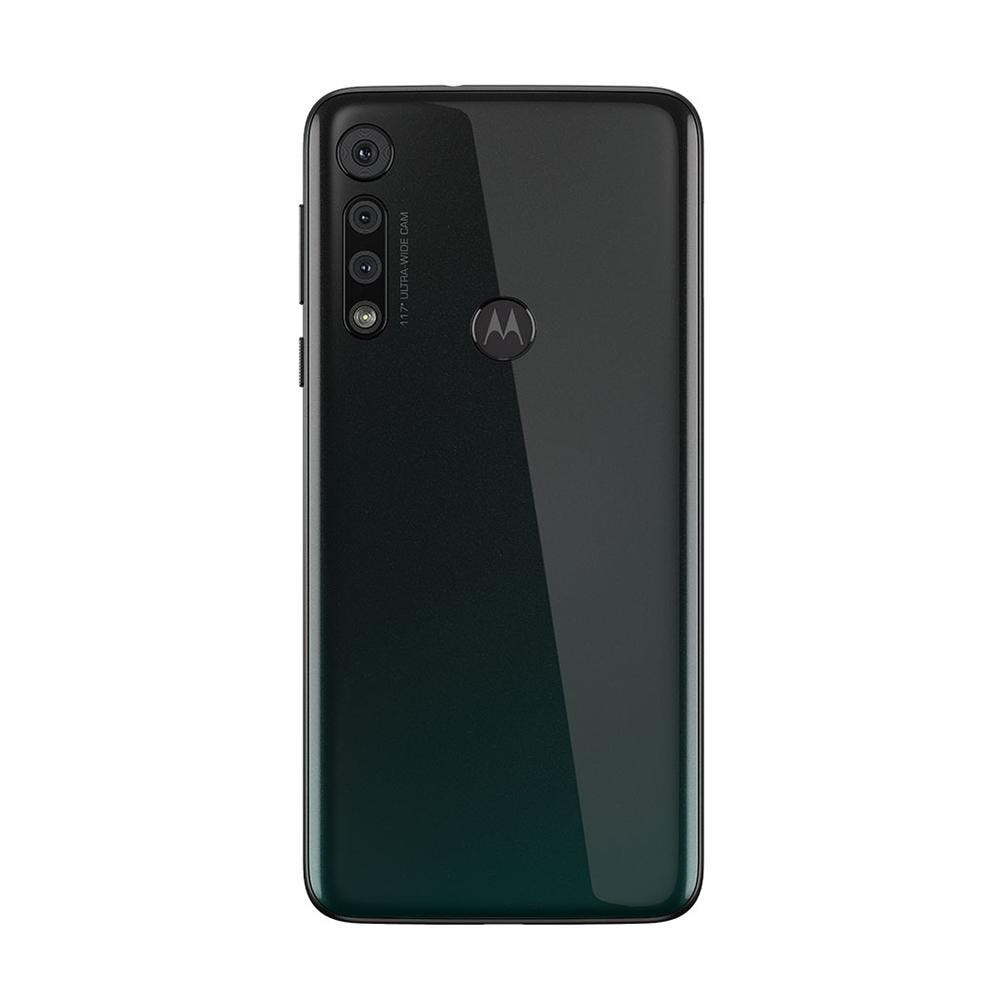 The Moto G8 Play will be available in two colors, black and Red, and in a single configuration with 2 GB of RAM and 32 GB of expandable internal storage. In Mexico, for example, its commercialization has already been confirmed at a price of 4,999 Mexican pesos, equivalent to about $260.

Previous Winter is coming ! Get your heated clothing from Ebay