According to a new report, Apple is doing really well with the recently released iPhone 11 series. Actually, the smartphones in the new series are performing better than expectations. Now, it seems that 130,000 units of iPhone 11 devices have been sold in South Korea yesterday. It was the launch day of Apple’s latest smartphones in the country.

Of course, these numbers are still based on estimates from using the number of new iPhone activations in the country yesterday. If this is the case, then we have a 30% jump over last year’s sales. The new iPhone bandwagon is performing better than the 2018 iPhones. Actually, only the iPhone XR lived to be a good contender. The other XS counterparts were plagued with tepid sales. Still, the report indicates that 100,000 units of iPhone XR, XS, and XS Max were activated back in 2018, during the same launch day. 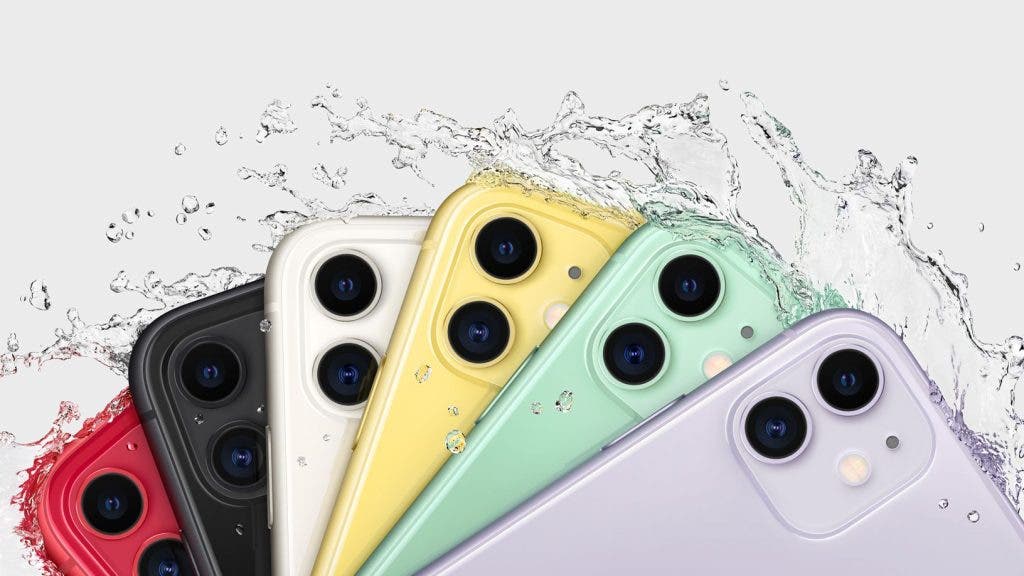 These numbers represent a good result overall, but they can’t match the Galaxy Note 10 series’ record of 220,000 units sold in the launch day. Obviously, the Galaxy series has a certain advantage since South-Koreans are strongly supporting the local company. Interestingly enough, the same happens in the US, where local customers are avid consumers of Apple’s products.

The best-selling 2019 iPhone seems to be the standard iPhone 11. It is selling so well, that Apple is looking to increase its production by the expense of the other 11 Pro models manufacture.