There have been a number of rumours recently regarding Apple AirPods Pro. Now, a new report published on China’s Economic Daily News suggests the AirPods Pro will be available in multiple colours. If that is thought to be true, it will be step up from the previous two generations which are only available in white colour. 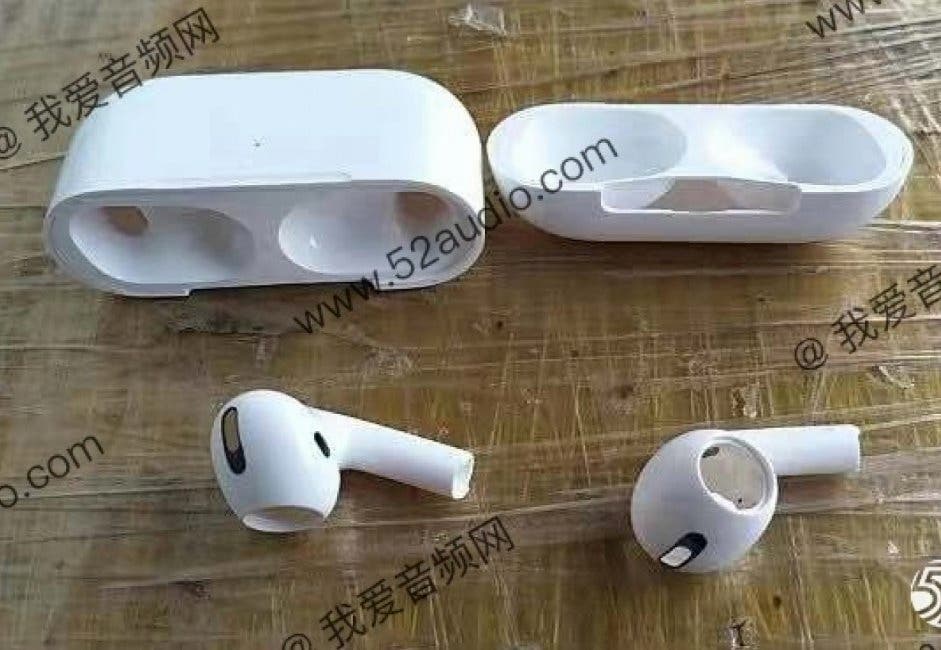 The existence of new AirPods was first discovered by 9to5Mac in iOS beta. Based on the assets, it was thought to be an upgraded higher-end version with noise-cancellation. A few days back, a purported AirPods model with a new design in white colour was leaked in images. And now, a Chinese publication says this upcoming AirPods which could be either called AirPods Pro or AirPods 3 will be available in multiple colours. According to them, it might be available in at most 8 different colours including Black, White, and Midnight Green.

Beats, an Apple subsidiary, already offer their lineup of audio products in multiple colours. It is good to see Apple following their footsteps to match the forthcoming AirPods with the colours of newer iPhones. The launch and availability details of the so-called Airpods Pro are not known yet but could be around $250.