A couple days back the very much teased Vivo iQOO Neo 855 became reality with some top of the shelf hardware and a relatively affordable pricing. Today, the Chinese phone maker unveiled a limited edition for the new handset – the iQOO Neo 855 National Treasure Edition. 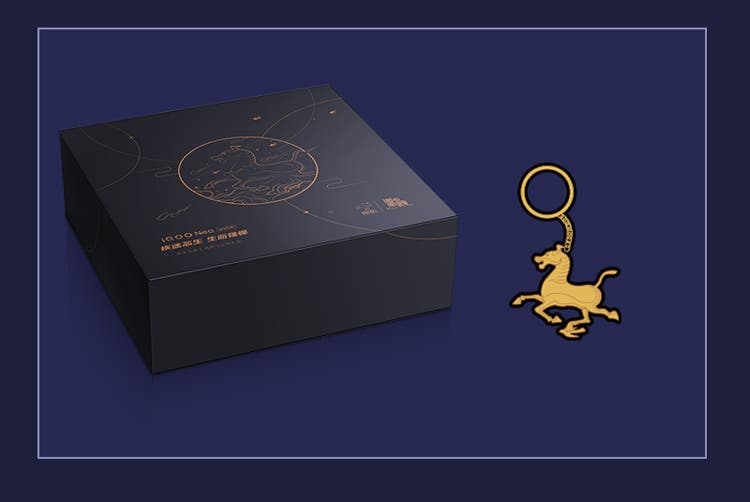 The National Treasure Edition put now on sale over on China’s Tmall e-store does not bring any differences on the smartphone itself. It comes with a very interesting gift box though. The box does indeed feature an image of a Bronze Running Horse on the outside. This symbol has a special meaning in Chinese culture.

iQOO did in fact say that “The Bronze Running Horse is one of the best witnesses of China’s long history and splendid culture. Its extraordinary charm has affected countless foreign audiences, and its high popularity has made it the symbol of Chinese tourism. Its inner vitality and its impending momentum are symbols of our national spirit.” 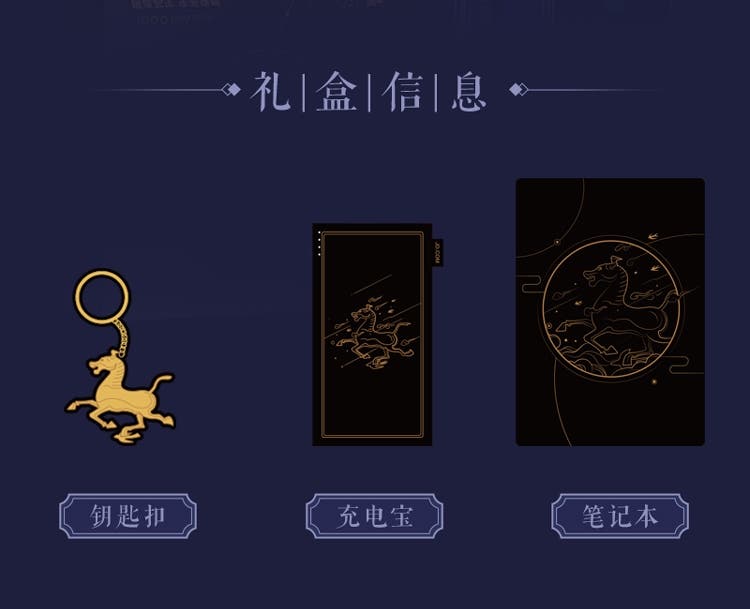 So, if you’re fan of Chinese culture you might be interested in getting this special variant; although it won’t be very easy to find outside of the Asian country.

As we previously mentioned, the iQOO Neo 855 National Treasure Edition smartphone itself is the same as the basic version. This means we find a Qualcomm Snapdragon 855 to power it up. Other specs include up to 8GB of RAM and 256GB of storage. 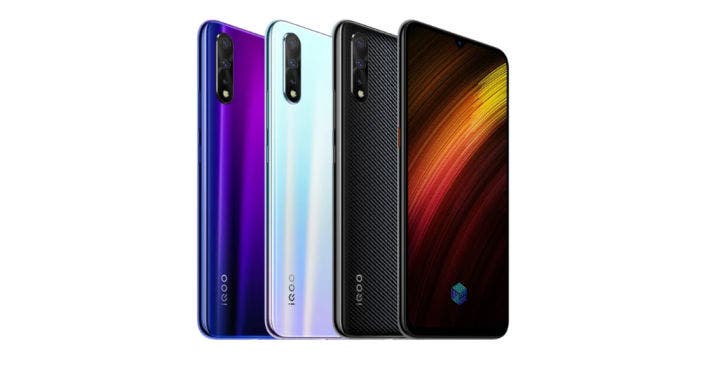 The handset also features a 4500mAh battery with support for 33W fast charging via the USB Type-C port, plus a 3.5mm audio jack.