Qualcomm and Google have not fared well in recent years in the smartwatch industry. The processors of the watches with Wear OS were not particularly powerful and there were no advancements. Now, there is news that could finally give the hoped jump in terms of system performance, the upcoming Snapdragon 3300 is discovered, a wearable processor with newer processor cores.

The new Snapdragon 3300 is much more modern

With a significantly more modern structure and higher clock speeds. The Snapdragon 3300 could bring more power in comparison to its predecessors. But also require significantly less energy at maximum power. 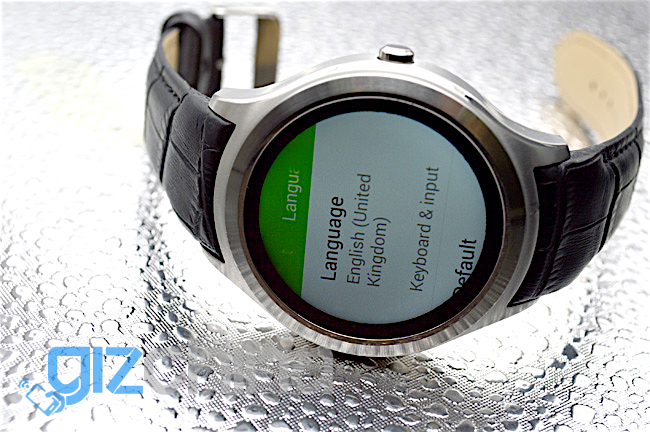 The Qualcomm Snapdragon 429 was introduced in mid-2018 as a 12nm chip with 4 ARM Cortex-A53 CPU cores clocked at up to 1.95GHz. Qualcomm will likely pair these 4 CPU cores with a low-power co-processor. A PMIC, an integrated DSP. And other components to form the new Snapdragon Wear platform. The biggest problem with the Snapdragon Wear 3100 was that its main application processor was still the 4 ARM Cortex-A7 CPU cores at 28nm process. So the new wearable SoC should be much more power-efficient and thus provide better battery life. Paired with 1GB of RAM, future Wear OS smartwatches will also perform better than ever.

So far, however, it is not clear when the new Snapdragon 3300 will be presented and even be available for new smartwatches. Maybe not until next year, from the CES in January. Or at the latest in March at the Mobile World Congress in Barcelona.