UPDATE:  China’s TENAA has updated the CC9 Pro listing with the usual renders. It reveals a waterdrop notch, with a screen that curves toward the right and left edges. The back panel flaunts the marvelous Penta-lens setup of the phone. 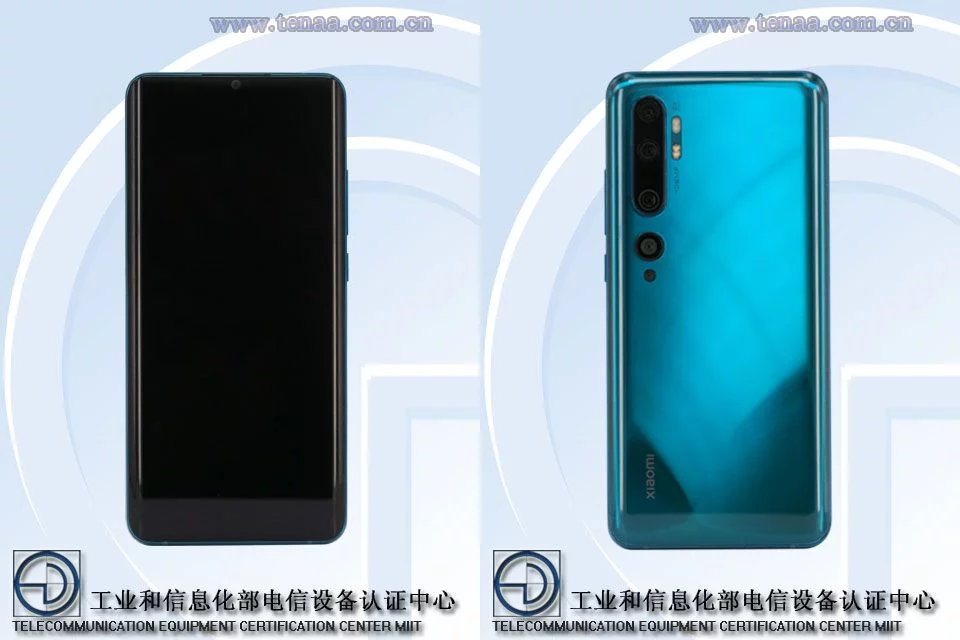 China’s TENAA, the regulatory body that certifies phones before their release in the country has played host to a new Xiaomi smartphone. The new visitor bears the Xiaomi M1910F4E model number which is associated with the Xiaomi Mi CC9 Pro that is set to go official on November 5th in China.

The same device earlier this week already took the Geekbench test and has now surfaced on TENAA preparatory to its grand unveiling. Sadly, the listing doesn’t include the usual official renders. But not to worry, as we already have a good idea of what the device looks like.

The Mi CC9 Pro will come with a 6.47-inch OLED display with Full HD+ resolution with an unnamed octa-core processor clocked at 2.2 GHz under the hood. The Geekbench listing reveals the same SoC rumored to be the SD730G. In terms of memory, the Xiaomi Mi CC9 Pro has a base variant with 6GB RAM + 64GB storage,  8GB RAM + 128GB storage variant, and a top-end version with 12GB RAM + 256GB storage. 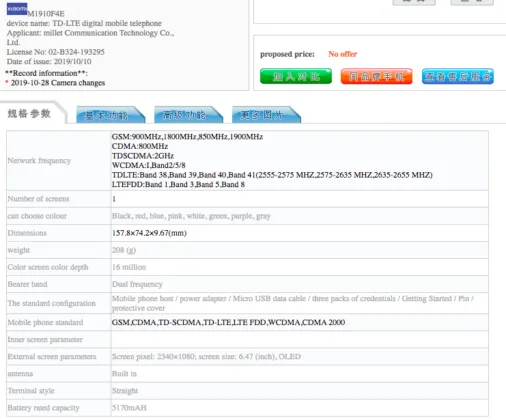 It runs It runs Android 9 Pie with MIUI 11 on top. Its dimensions are 157.8 x 74.2 x 9.6mm, so it’s pretty thin for this day and age, and it weighs208g.  The listing also confirms the device gets a Penta-camera, the main sensor been a 108MP snapper. It doesn’t include the other camera details. And for selfies, the device will come fitted with a 32MP snapper withing a water-drop notch. 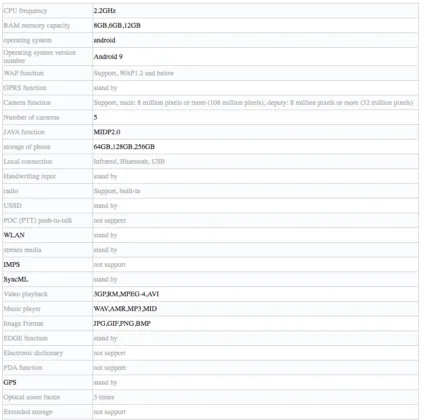 Another notable specs revealed through the listing is the 5170mAh battery, obviously with fast charging capability. We also get confirmation it will come with an in-display fingerprint sensor, dual-frequency GPS, and an IR blaster. It will come in Black, Red, Blue, Pink, White, Green, Purple, and Gray color options.

Next Xiaomi Watch color and design revealed in fresh teaser