As ITHome reports, on November 4, the 7th Huawei Innovation Day was held in Paris. Xu Wenwei, director of Huawei’s strategic research institute, revealed at the meeting that Huawei’s R&D personnel reaches 80,000 worldwide. Interestingly, they account for about 45% of the total.

Xu Wenwei said that Huawei maintains its innovative vitality and competitiveness through long-term and sustained R&D investment. In 2018, Huawei’s R&D invested exceeded $15 billion. In the ‘2018 industrial R&D investment ranking’ released by the European Union, Huawei ranked fifth in the world. 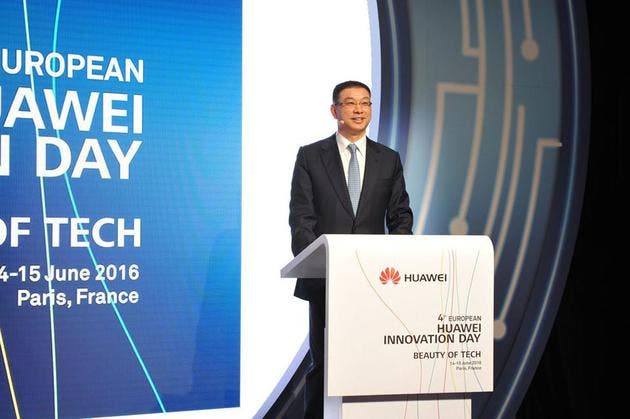 The Huawei executive has also mentioned that as early as 1996, it was explicitly required that the cost of pre-research must account for more than 10% of R&D expenses. Now, it is required to increase to more than 20%. This means that it is worth 2 to 3 billion US dollars per year. Moreover, it is invested in cutting-edge and basic technology research.

When talking about cooperation with Europe to build a smart future, Xu Wenwei introduced that Huawei is joining forces with European operators to deploy ultra-high-speed, low-latency 5G networks, and to link the European continent through advanced technologies such as 5G to enable the digital transformation of European industries.

Huawei respects and supports the EU’s digital sovereignty strategy. Also, it strives to implement open AI, intelligent computing systems, and deep learning systems in Europe. With this, the China-based company is trying to provide European companies with innovative platforms and resources.

Next Huawei Nova 6 Features Known: Should Come On December 5