There aren’t many options in the market for eReaders. The one thing that comes into everyone’s mind is Amazon’s Kindle series of products. Though there are many other players such as Barnes and Noble and other unknown brands, none of them is as good as Amazon Kindle which is rated highly till date in terms of both quality and service. Despite that, Xiaomi is set to join this bandwagon with their eReader on November 20.

Mijia, a subsidiary of Xiaomi, well-known for their IoT products, posted a teaser sketch image of the forthcoming eReader slated for November 20 launch. According to the image, the reader will come with a single physical button up top and an E-ink display on the front with huge bezels(compared to today’s modern smartphones and tablets) all around. That’s all the teaser image showcases with a launch date inscribed below. 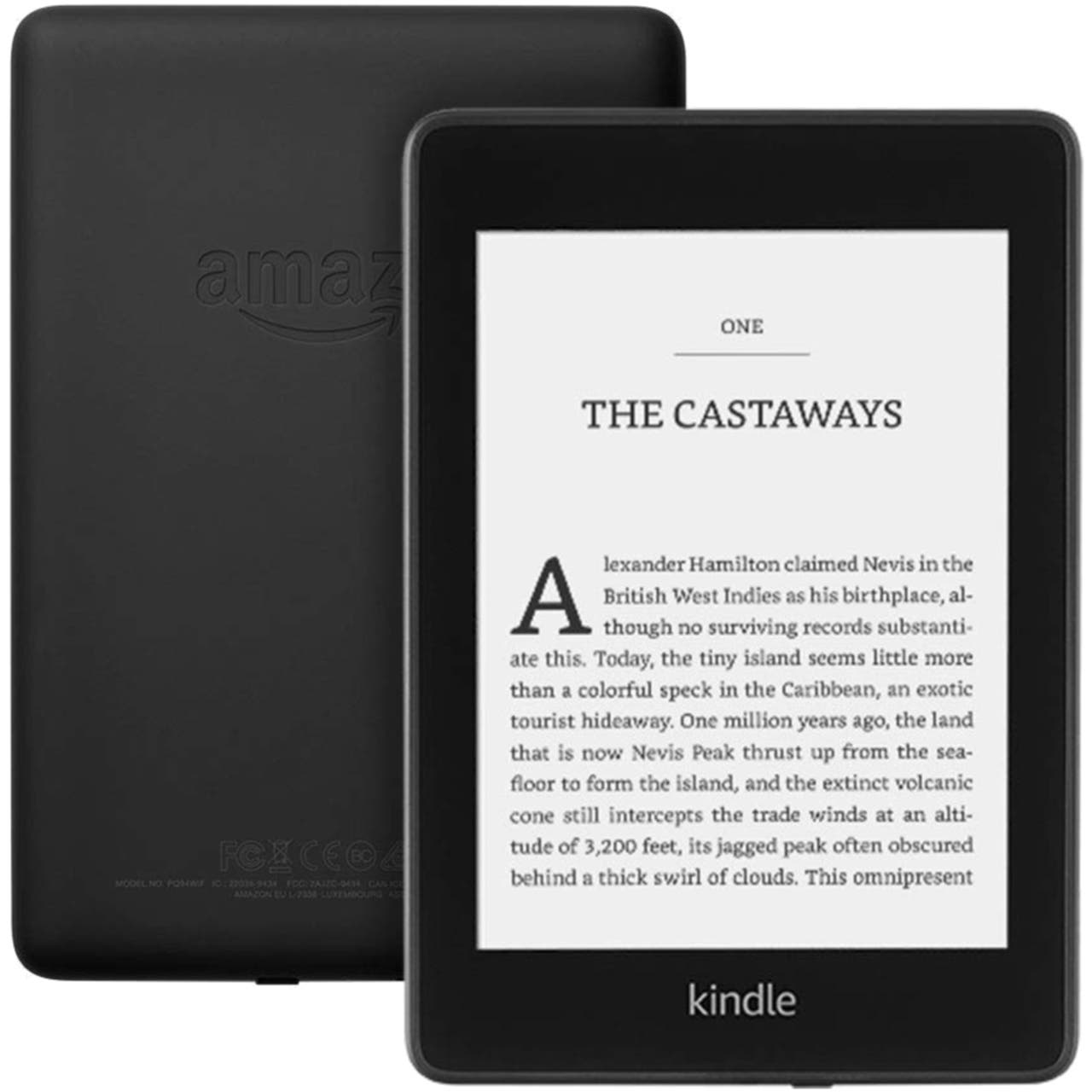 Going by the teaser, we can assume the screen to support touch input as there aren’t any physical keys on the sides to scroll or select. Also, it does not seem to have 3.5mm headphone jack which suggests it probably won’t have support for audiobooks unless it comes with Bluetooth.

Anyways, the Xiaomi eReader will initially go on sale via crowdfunding slightly cheaper than the retail price when available.