Along with the Honor V30 which –  as we learned in this article – will launch on November 26th, another quite interesting device is getting unveiled in the same day. We’re talking about the upcoming Honor MagicWatch 2.

Honor’s second generation smart watch is indeed the star of a very engaging teaser. The video starts with a quote from Winston Churchill’s speech “We shall fight on the beaches..”  in 1941; followed up by the famous “One small step for man, one giant leap for mankind” quote by Neil Armstrong; to end with the first ever call over a wireless cell phone by Marty Cooper in 1973.

These epoch-making quotes are then followed by the first look at the Honor MagicWatch 2. The smartwatch, which is wore by a guy taking a shower, appears to feature a rounded design very similar to the original Honor Watch Magic. In fact, the design is quite identical with the only two physical buttons on the right side. 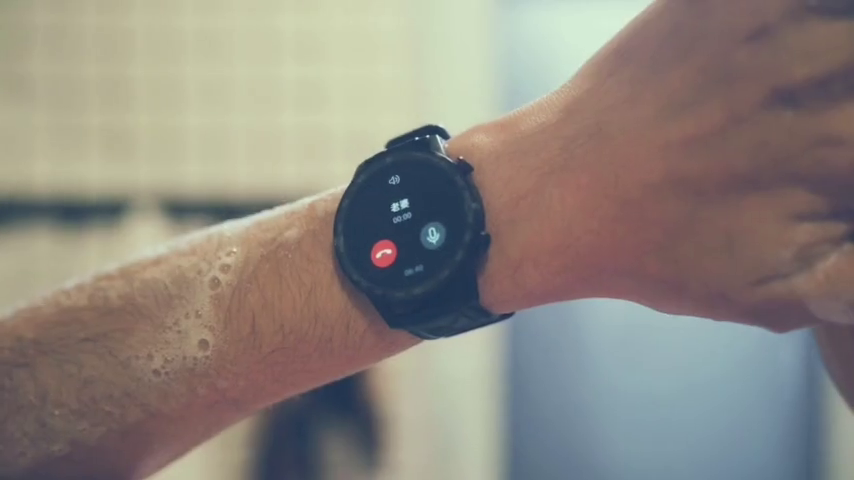 Additionally, by watching the video we can also assume the wearable will be quite water proof. Most smartwatches nowadays are 5ATM waterproof or thereabout, so this isn’t a very surprising feature, yet we’re glad the MagicWatch 2 will boast it.

The smartwatch will most likely be coming with Huawei’s Kirin A1 chipset. Meanwhile other features should include an integrated GPS module, an NFC modul for electronic payments and much more, a heart rate sensor, an AMOLED display and around 7 days of battery life. 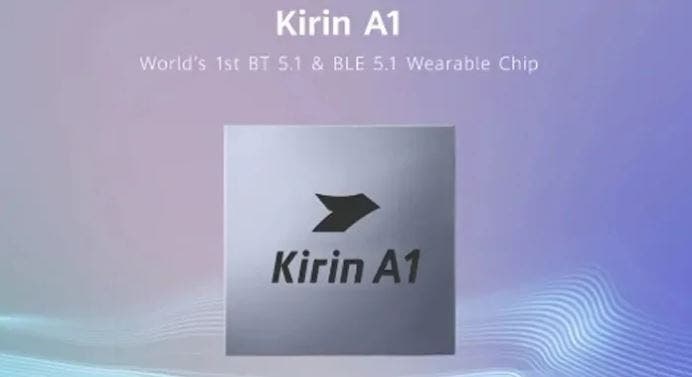 As we previously mentioned, the Honor MagicWatch 2 is expected to launch on November 26th. Are you looking forward to it? Let us know in the comments section below!