Leaks regarding the Huawei MatePad Pro do not appear to stop even just a day before its official launch, already set for tomorrow November 26th. The upcoming tablet which is expected to be a high-end one with features that gather to professionals such as designers and artists has indeed surfaced online once again, this time in a real photo which also reveals most of its main specs. 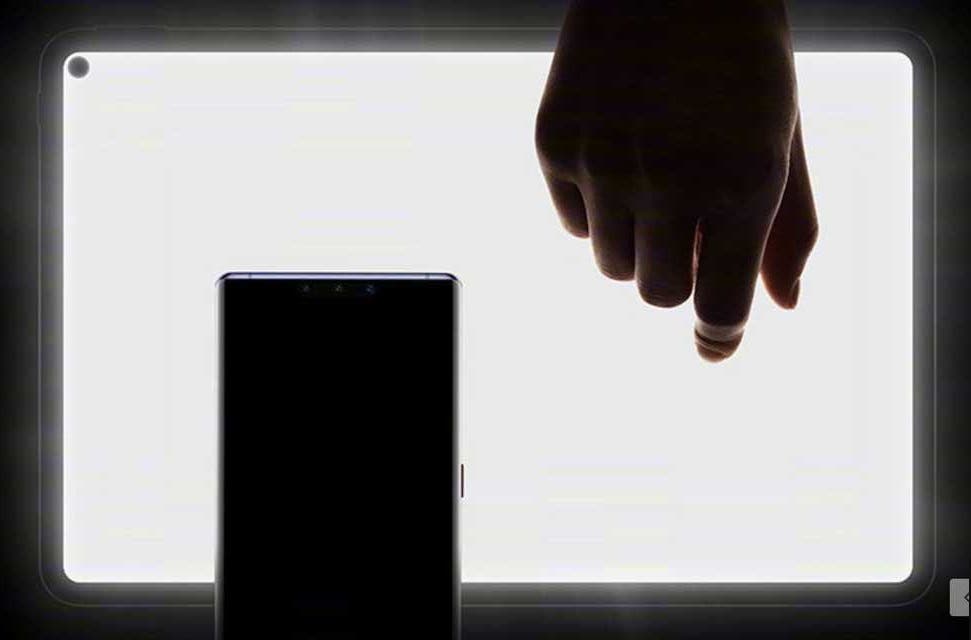 According to the image above, the tablet is equipping some of the best hardware in Huawei’s arsenal. Most notably we’re talking about the Huawei Kirin 990; the best chipset currently produced by the Chinese giant.

In the photo we can also see the size and resolution of the tablet. The MatePad Pro will have a 10.8-inch screen and 2K resolution, so nowhere near the 12.9-inch size of the larger Apple iPad Pro; which is the device it was expected to compete against. In fact, the display is even smaller than the 11″ iPad Pro.

Another similarity with the iPad Pro is the support for a stylus; which not-too-originally appears to be called Huawei M-Pencil. 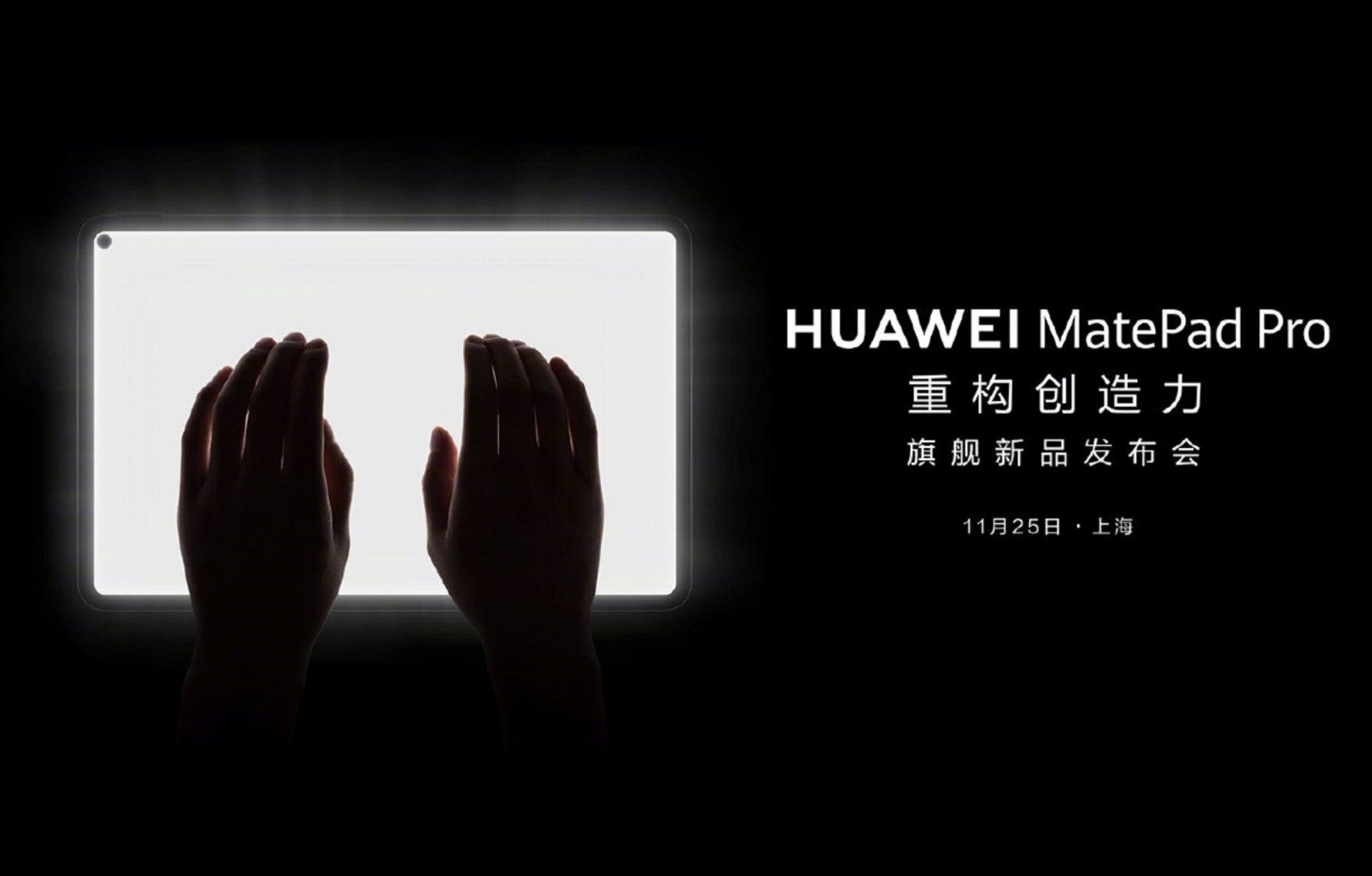 Aside from that, the MatePad Pro brings some really interesting features such a total of four speakers, two on the left and two on the right for a real immersive stereo sound experience.

Last but not least, as far as the hardware is concerned, the Huawei MatePad Pro appears to feature wireless charging. Yes, wireless charging on a tablet! The best part is that it will be of the reverse type as well. This means you can basically charge your compatible smartphone by placing it on the tablet. Needless to say this will work great if you also own a Huawei Mate 30 series phone.

Finally, another feature that requires a Huawei phone, such as the just mentioned Mate 30, is Huawei’s multi-screen collaboration functionality. This new feature allows users to mirror the phone’s screen onto the tablet with just a tap and was introduced with EMUI 10.

Let’s wrap it up with another detail about the MatePad Pro – its packaging. You can check that out in the image below: 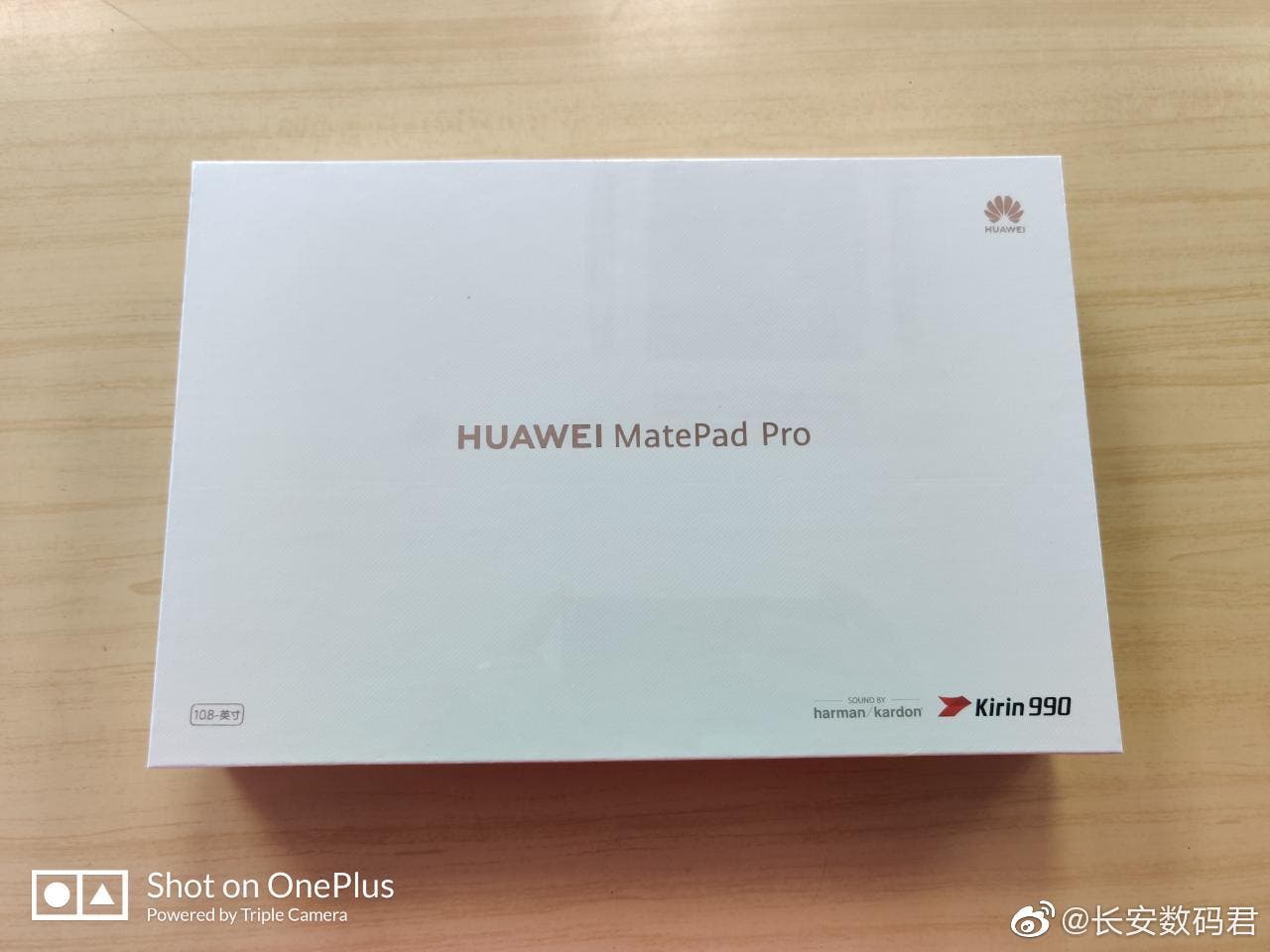 Previous Motorola RAZR 2 could arrive with a touch sensitive sides