Today, Chinese manufacturing giant, Huawei,  released a couple of products including the Huawei MatePad Pro, Huawei Sound X and Huawei MateBook D. In addition, the company also released a new version of the Huawei SmartScreen – a 75-inch version. On September 19, Huawei officially brought a new series of SmartScreens which it claims provides a richer experience than traditional Smart TV.

The Huawei SmartScreen (75-inch model) overall design is basically the same as the 65-inch version. However, it also adds an AI ​​fitness gesture operation function. Without the remote control, the content on display can be skipped or paused by waving. This makes the smart TV easier to control. 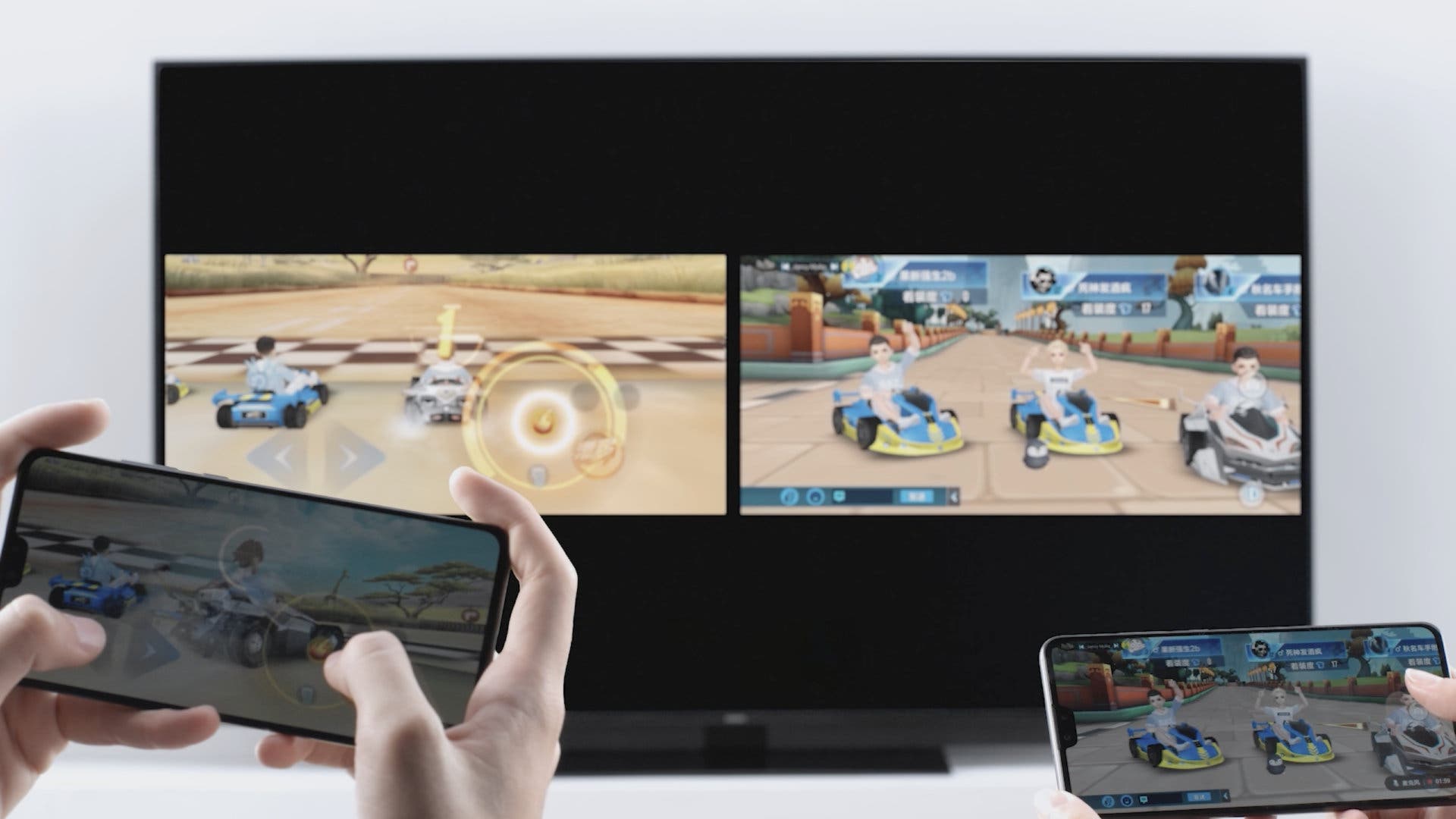 Now, you can cast two mobile phones to the Huawei smart screen simultaneously. This means that we can have two displays on one TV. We can have two games displaying on different halves of the TV.  However, the price of the Huawei SmartScreen (75-inch model) is much more expensive than the 65-inch model. It comes with a 12,999 yuan ($1828) price tag and pre-sale will start at 12 o’clock on December 12. The first outright sale/shipment will commence on December 24th.

Next Canalys: Huawei's smartphone sales in Europe for Q3 2019 is good