Earlier this month, Realme rolled out an update for the original Realme X. The update came with October 2019 security patch and the so-called System-Wide Dark Mode that the brand has been deploying across several smartphones. Eventually, the company released updates with November 2019 security patch for several smartphones including the Realme 5 Pro and Realme X2 Pro. Now it is time to give the same treatment to the smartphone that started all the race for bezel-less displays in the mid-range segment.

A new update is rolling out for the Realme X and brings November 2019 security patch along with some minor changes. For instance, there’s a new Dark Mode Quick Toggle that allows users to quickly alternate between the dark and light interfaces. The update bears RMX1901EX_11_A.10 version and also introduces a new flash on call feature. There are several bug fixes and performance enhancements, you can check the full changelog below. 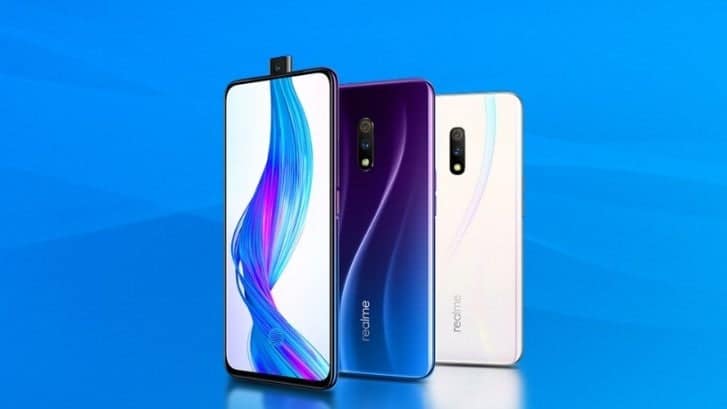 The update is currently rolling out via OTA in China, but may take some days to reach all eligible units of the handset.