Xiaomi has finally launched the successor of its popular Dingling Smart Video Doorbell in its homeland i.e. China. The second-gen smart doorbell goes by the name Xiaomi Dingling Smart Video Doorbell S. To recall, the first generation of the product was initially launched under the crowdfunding platform. The first-gen doorbell managed to generate constructive criticism with a funding completion record of 400 percent. The Chinese company has now introduced an enhanced and improved version. Here is everything you need to know about it. 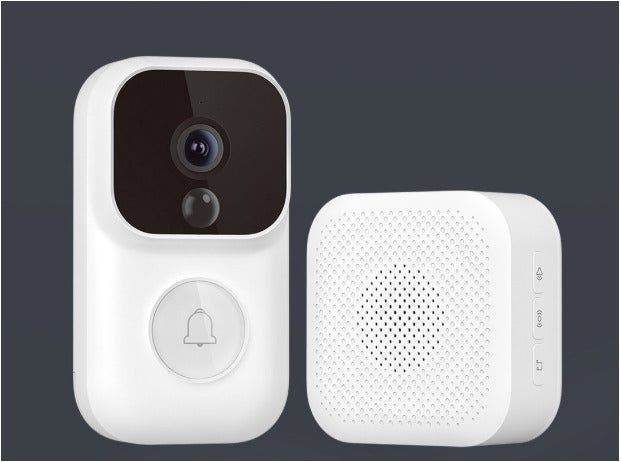 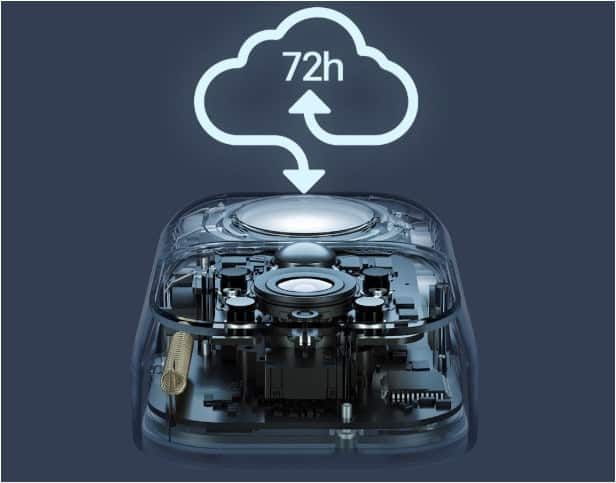 As mentioned earlier, the enhanced version comes with lots of improvements offering major changes. The new variant comes with a Full HD or 1080p wide-angle lens with a 156-degree field-of-view. The FoV is bumped up from 105-degree offering a wider view to the user. To make video transmission even faster and better, the Dingling smart video doorbell S uses H.256 video codec technology. The major improvement has to be the battery life. The product can last for up to 6 months with the ideal condition of recording 20 videos of 10 seconds duration each per day. You can also use most of the rechargeable batteries available in the market.

Since it is the smart doorbell, users will get the notification on connected smartphones when someone rings the door. It also comes with a feature that goes by the name “Variable Voice Intercom”. This feature is designed especially for women allowing them to disguise their voice. The new version also comes with the ability to record messages. This will come in handy in various scenarios such as letting the delivery man know where to drop the package.

The longest detection length for this product is 5 to 6 meters thanks to a 100-degree PIR detection angle. You have three different detection settings namely Far, Middle and Near. To reduce invalid triggers, it comes with enhanced AI chip and human recognition tech.

Next CHUWI Black Friday is coming with major discounts