Following the arrival of a True Dark Mode for Android, Twitter is experimenting with new ways to improve Tweet’s replies feature. In a new attempt to improve the overall experience, the company is adopting Reddit’s style. The feature has been spotted on Twttr, the prototype app for Twitter.com. The new interface will make use of threaded replies that give a message board type of feel. Moreover, it connects replies to the original Tweet. 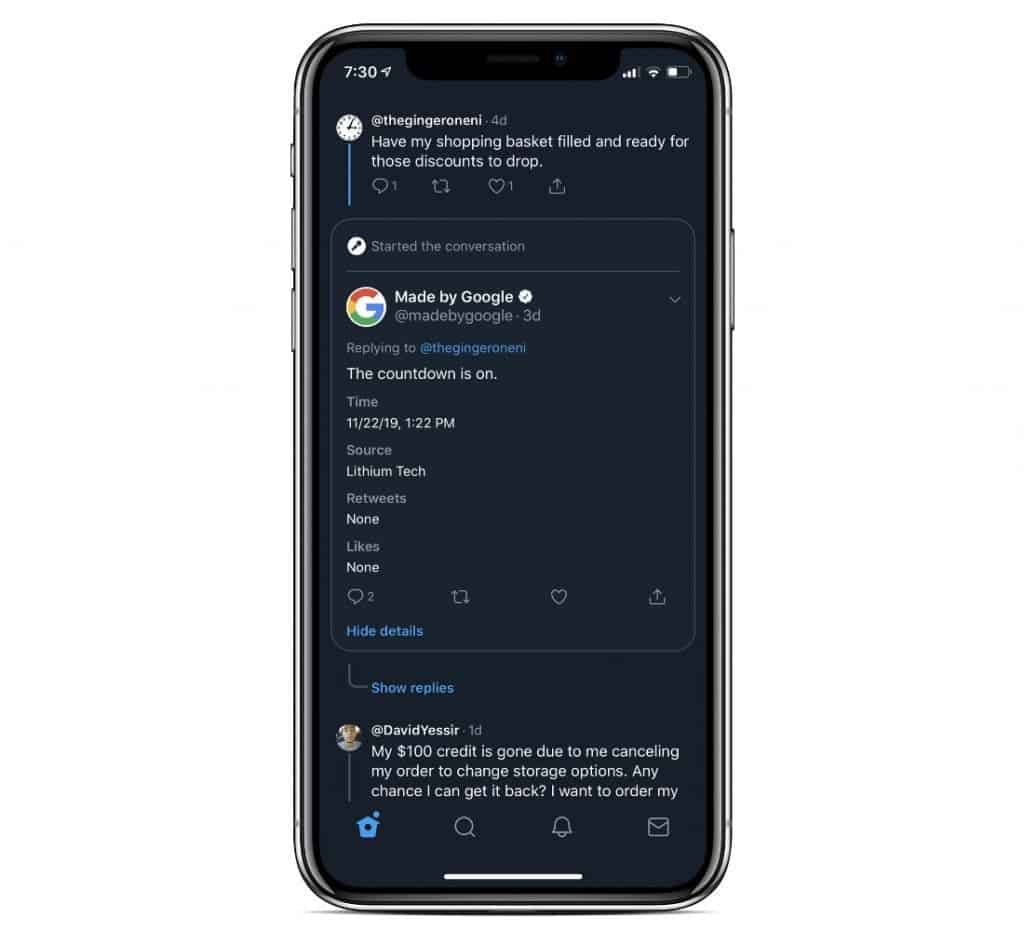 Twttr is an experimental invite-only application, so the feature isn’t available for a large amount of users. However, it has been spotted on Twitter.com just recently. Twitter’s user Jane Manchun Wong saw the changes in the website. She shared a screenshot of the new conversation tree-layout. It is similar to what users have been seeing in the Twttr platform.

now with the ability to focus a specific tweet, even from a permalink pic.twitter.com/CVadSqbFDP

This design was further tweaked to include the ability to focus on any one tweet. It can even focus in permalinks. The design on the website also incorporates Twttr’s card-style layout. It highlights tweets you tap within a thread in the same way.

Twitter confirms that this feature will soon reach all users. However, don’t expect it to come in 2019. Moreover, it will also include the best of the design elements found on Twttr with additional tweaks.

Previous The US seeks to completely block Huawei