With just one month before 2020, a lot of companies already shifted their focus to the next year. That is happening, at least when it comes to the foldable smartphone market. For instance, Samsung is already busy with the development of the next Galaxy Fold smartphone, which is set to come in multiple variants with different screen sizes and battery capacities. The model number of the Galaxy Fold 2 is believed to be SM-F700F and the codename is “Bloom”.

According to recent information from Samsung’s homeland, the foldable smartphone will have two separate batteries. Unlike the first Galaxy Fold which had two batteries with the same capacity, the Fold 2 will come with different battery sizes. Their model numbers are EB-BF700ABY and EB-BF701ABY. One of these batteries will have larger capacity while the other one will be smaller. 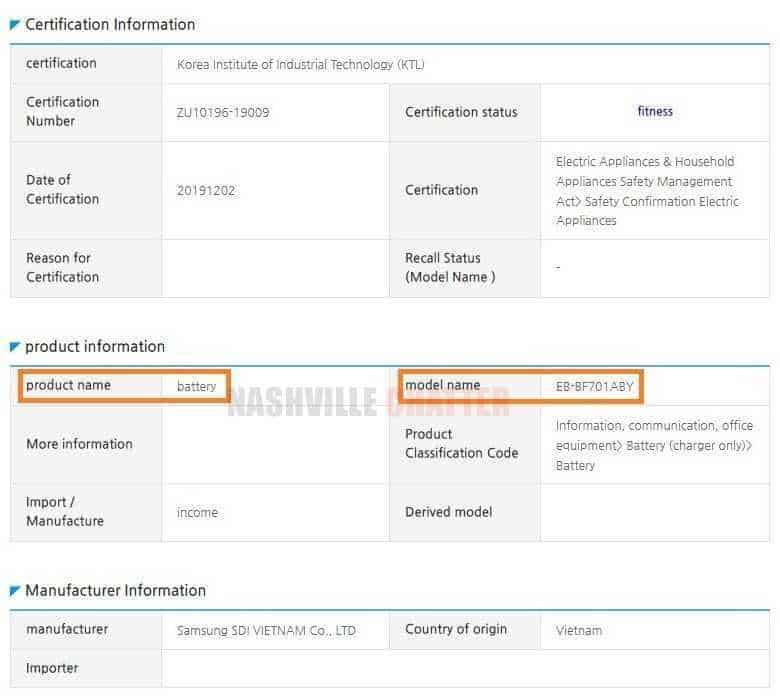 Today the battery with EB-BF701ABY model number emerged in the Korean certification site SafetyKorea. There’s an image of the battery, however, the text is unreadable. Unfortunately, it makes hard to take any kind of information directly from the battery. By the way, previous reports already pointed out that the EB-BF701BY is the smaller battery of the Fold 2 duo, bearing just 900mAh. 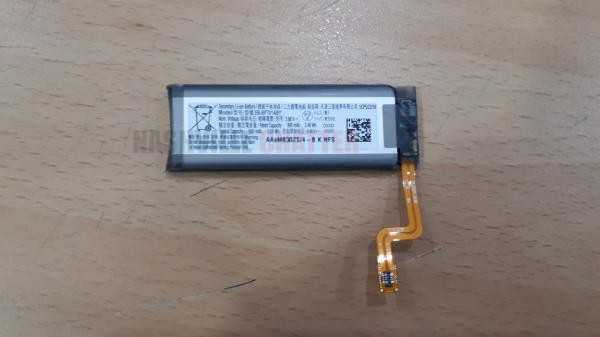 During the latest Developer Conference held by Samsung, the company revealed a new kind of Foldable smartphone. It folds in a way that resembles Motorola’s RAZR Phone. The Korean giant also disclosed some details about the new One UI which will pack features for the Foldable segment. Being it the Galaxy Fold 2 or not, we already know that Samsung’s next foldable smartphone will be cheaper. The handset should cost less than €2,000 and it might arrive right after the Galaxy S11 series.

Next Does TikTok really contain spyware from the Chinese government?