As CNBC reports, Credit Suisse recently stated that Apple’s sales in the Chinese market in November this year were not good. It turns out shipments of the Cupertino-based company fell by more than 35%, mainly due to weak iPhone 11 sales. The report also pointed out that Apple’s stock price fell slightly on the day.

Credit Suisse analyst Matthew Cabral, referring to data from China’s Ministry of Industry and Information Technology, said that iPhone shipments in September, October, and November were down compared to the same period last year. 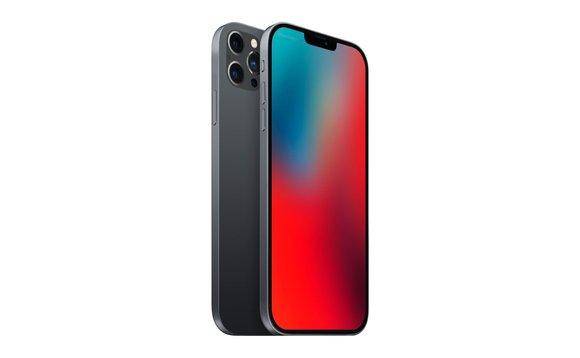 Since the launch of the latest iPhone 11 series, total shipments in China were down 7.4% in comparison to the last year. The analysts also said that ‘they estimate China iPhone revenue fell by around 17.5% y/y over the past three months (Sept-Nov).’

‘Our (and we believe investors’) base case continues to factor in a favorable resolution (i.e., no tariffs); however, we think Apple would have a difficult time pushing through tariff-related price increases to U.S. consumers (~35% of CY18 iPhone units, per Gartner) without a commensurate impact on demand.’

In addition, according to a report released by Canalys in October, Apple’s market share in China in the third quarter fell from 7% in the same period last year to 5%. In contrast, Huawei occupied an astonishing 42% of the market in the same third quarter. This is about 8 times that of Apple.

It is worth mentioning that Apple is likely to launch a 5G iPhone in 2020. In the face of such fierce market competition in China, how will Apple’s sales improve in the 5G era? Only time will give us the answer.

Previous OPPO Find X2 Coming In The First Quarter of 2020