The latest flagship by Google – the Pixel 4 – just received the full treatment over on DxOMark, the renown website for its camera ratings and – in the last weeks – for its audio reviews. This means that in addition to the main rear camera and selfie review, the Pixel 4’s audio department has been reviewed as well.

Google Pixel 4 Gets the Full Treatment on DxOMark, Audio is Just Above Average

For those who aren’t aware, “DxOMark Audio tests” are the latest addition to the portfolio of hardware tested by the DxOMark team. The review procedure consists in a variety of objective tests and more than 20 hours of perceptual evaluation under controlled lab conditions. This is all done using the device’s built-in hardware and default apps, both for playback and recording. So no additional hardware or software is present.

So, let’s start with the playback portion of the review. Here the Pixel 4 by Google did decently in overall performance, with “quite impressive bass for a small device” according to DxOMark. That said, the smartphone appeared to still lack some punch in the bass area compared to other devices in the same flagship-category. Additionally, overall results were a little canny; with sound being not as loud as other handsets.

All these factors gave the Pixel 4 a score of 70 as far as playback audio was concerned.

READ ALSO: HUAWEI NOVA 6 5G HAS THE BEST SELFIE CAMERA, ACCORDING TO DXOMARK 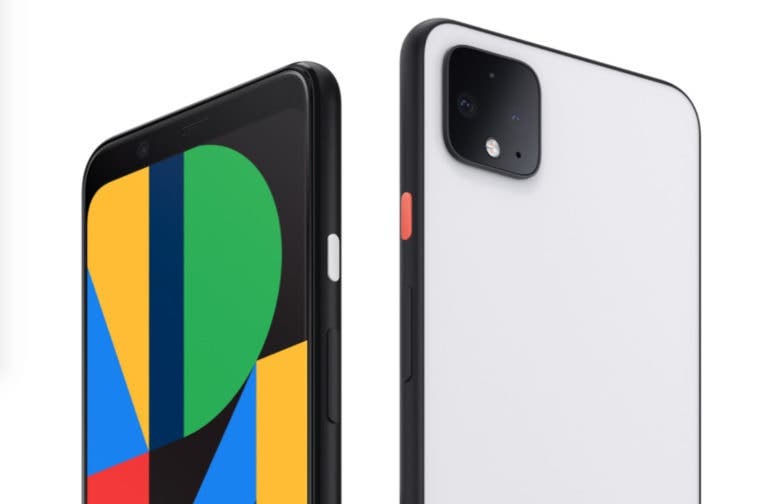 Moving onto the recording side, the smartphone totalized 63 points. Google’s flagship brought some good performance for timbre voice recording; along with coherent recording levels and no distortion when recording loud sounds. Same goes for video recording with the device showing a good spatial performance.

For the negatives, the Pixel 4 apparently recorded a somewhat resonant sound with noticeable artifacts. While adding some unnatural background noise and artifacts in some circumstances.

Finally, the Google Pixel 4 achieved an overall score of 68, which puts it just above average on DxOMark. 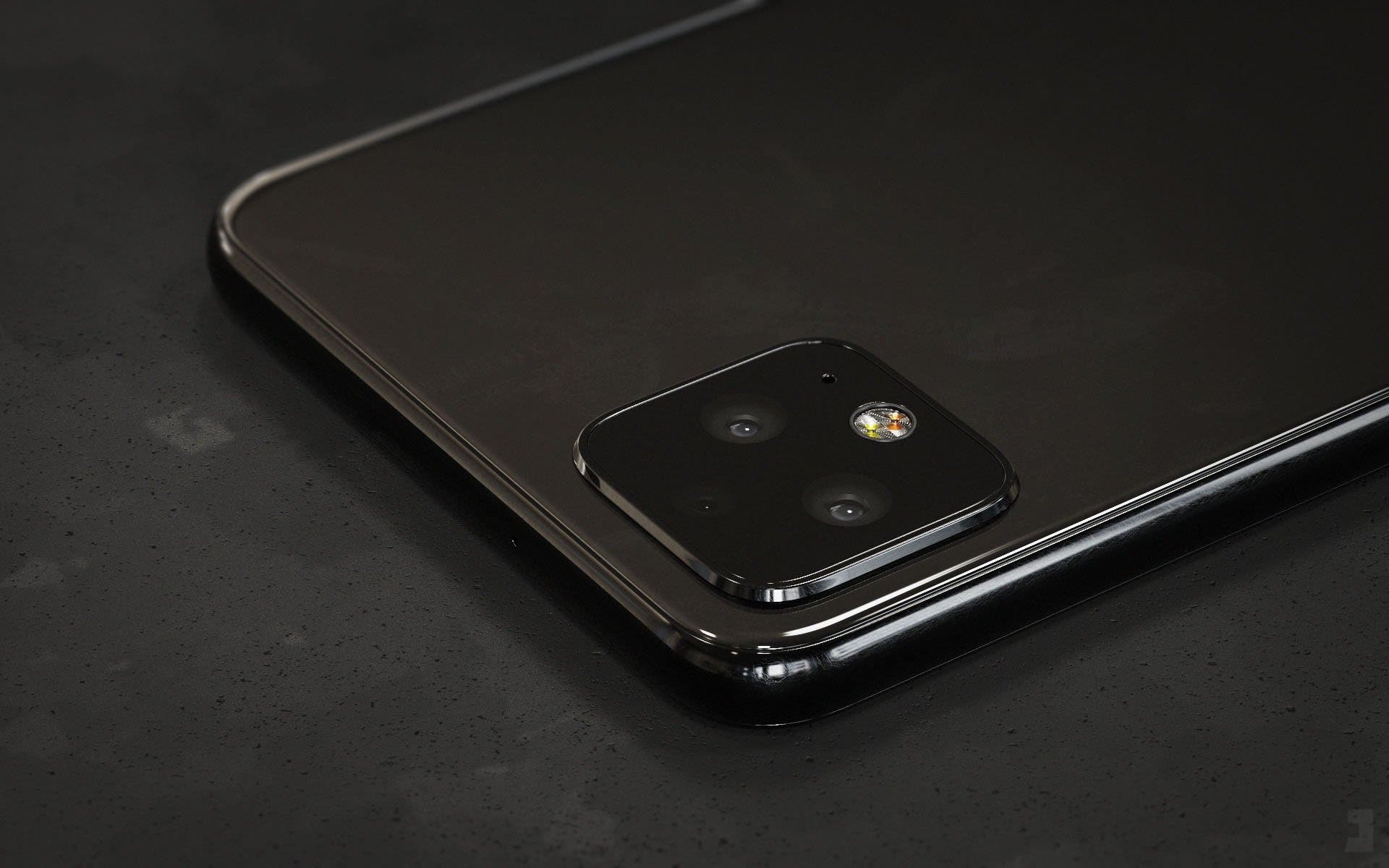 Xiaomi 12 Pro vs Google Pixel 4: how the camera sensor size has increased