For the first time since its creation, Google has just given the coverage figures for Google Earth and Street View. The American giant proves that it is well ahead of its competitors.

But today, they deliver a detailed account. No less than 16 million kilometers have been photographed and integrated into Google Maps for the famous Street View function. If the figure is not meaningful, it represents 400 times the earth’s circumference. According to Google, this corresponds to 88% of the areas in which people live.

As for Google Earth and its aerial photographs, 93 million square kilometers were added to the tool. Impressive when compared to the 510 million square kilometers of the earth’s surface. Google is therefore very far ahead of its competitors and in particular Apple. Which has just added a function similar to Street View called Look Around in version 13 of its iOS while it has been in preparation since 2015. 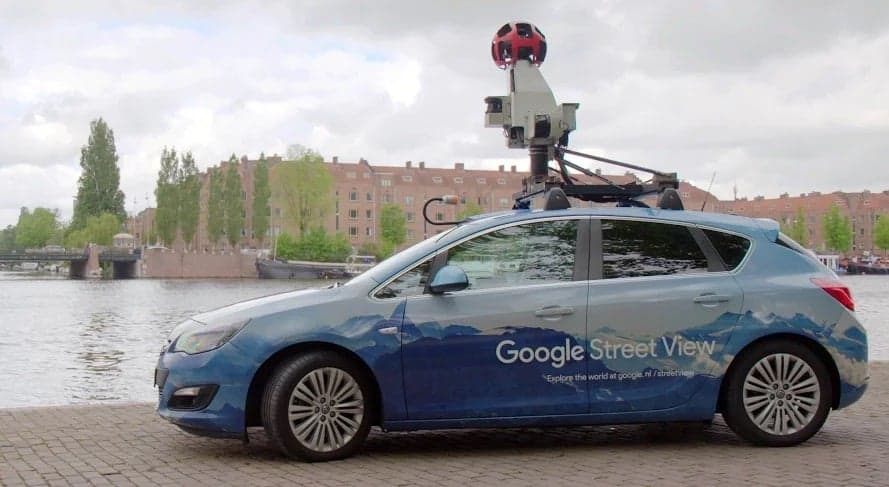 It will, therefore, take years for Apple to catch up, after all Google is 12 years ahead in the field. But other players do not intend to leave Google the supremacy it has today. In August, Huawei announced Map Kit, its in-house mapping service. So Google has no choice but to innovate, as it recently did by integrating Live View which allows you to use augmented reality to find your way around on foot or by sending hikers or equipped skiers harnesses to map trails and ski runs, and even the seabed.

Google co-founder Larry Page, who stepped down as CEO of Google parent Alphabet earlier this month, conceived of Street View in 2004. The goal was to create a 360-degree map of the world that went beyond streets and highways to include alleyways. Along with landmarks and mountain ranges. To get the imagery, Google uses cars, as well as backpacks called “trekkers” worn by hikers or strapped to camels and sheep.

Next Google Pixel 4 Gets the Full Treatment on DxOMark, Audio is Just Above Average