According to Agence France-Presse, recently, a popular mobile application developed in the UAE has been removed from the app markets of both Google and Apple. There have been previous reports saying that the app is widely used in government espionage.

The New York Times reported on Saturday that users who installed the application called ToTok on their phones will track conversations, location movements and other details from the UAE government. 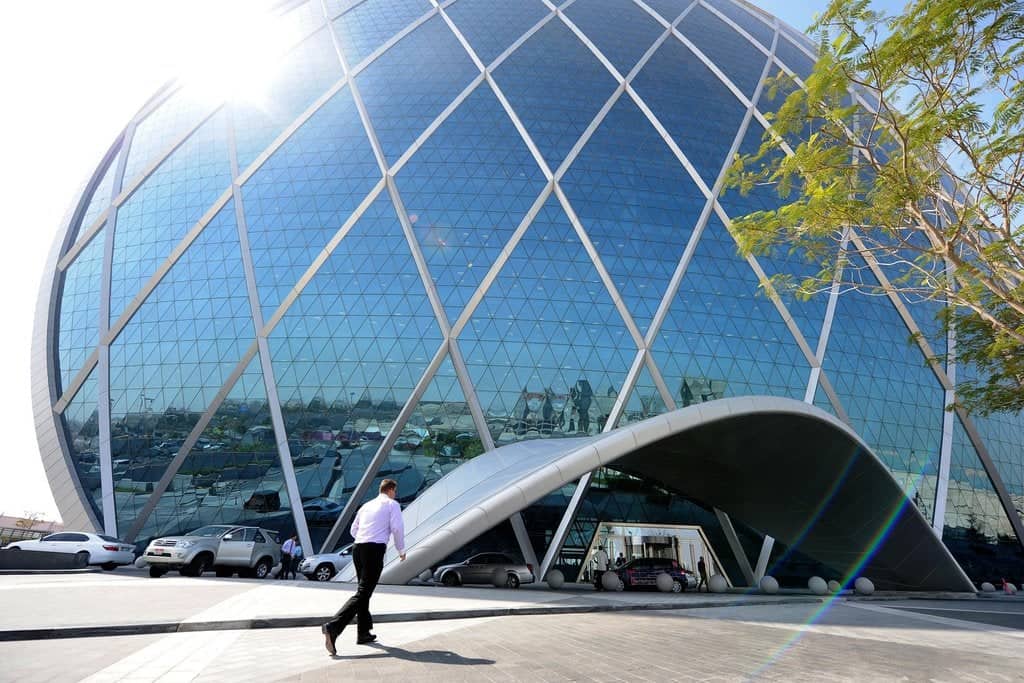 According to the New York Times, ToTok has millions of users in the UAE and surrounding areas. U.S. intelligence officials and a security researcher said the app is being used by the UAE government for surveillance.

Patrick Wardell, a security researcher who assisted the New York Times, said in a blog post that ToTok appears to be part of a ‘massive surveillance operation’ and ‘may provide an opportunity to gain insight into a large part of the country’s population’. Wardell said ToTok appears to be tricking users of iPhones and Android devices into giving them their location and private data on the device. ‘It can access the user’s address book, chat history, location, and so on. And it is completely ‘legal’ and supported by the Apple system!’ The researcher wrote.

He compared ToTok’s data collection to the ‘massive collection’ of metadata by the National Security Agency (NSA). But this is done to a greater degree.

‘Once you know who is talking to whom or even what they are talking about, you can identify specific individuals of interest and then target them with more advanced capabilities,’ he said.

According to the New York Times, the app launched this year was developed by Breej Holding. This company may be a ‘front company’ of DarkMatter, an Abu Dhabi-based cyber intelligence company.

The ToTok developer did not mention spy charges in a statement issued on Monday. But he noted that the app was ‘temporarily unavailable’ on Android and Apple markets due to ‘technical issues’. The statement said: ‘Existing ToTok users will continue to enjoy our service. And we want to tell our new users that we will work with Google and Apple to solve this problem’.