Samsung is finally seeding the final stable update of Android 10 that comes in the form of One UI 2.0 for all the unlocked versions of Galaxy S10 in the United States. Interestingly, it comes right after the update rollout for carrier versions that happened a week ago. Moreover, it’s the first time in ages that Samsung doesn’t act like it’s forgotten all about the existence of unlocked units.

The Korean firm has been doing a great job so far when it comes to providing Android 10 updates for the most recent flagships. The new move is an interesting way to approach the few users in Uncle Sam’s country who opt for unlocked units. Previous models have been affected by long periods of waiting for a new Android version. 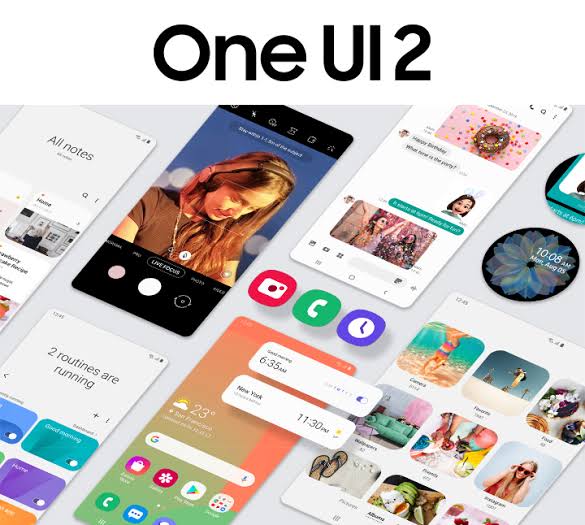 The new software version bears the G97*U1UEU2CSKP serial and includes December 2019 security patches. The update weighs in at 2GB and is rolling out for the Galaxy S10, S10+, and S10e. As you may expect, the update will reach devices in a gradual form.

Those who are still running Android Pie based software will receive a new gesture navigation system. In addition, there are Samsung-specific tweaks in the interface, System-Wide Dark Mode and Screen recorder. Last but not least, the update adds improved facial recognition and revamped camera mode.