Smartwatches and smartbands market is gaining momentum. It’s mainly related to the growth of their application scenarios. We mean, as products from this category are used in more cases, demand for them is rising. That’s why, every day, we see a new brand or at least a new product. Most of them come our way from the China-based companies. But this is not surprising. Anyways, apart from the top-branded models such as the Apple Watch and the Samsung Galaxy Watch, there are tons of models with identical features and look. Plus, we shouldn’t forget about such brands as Huami. Today, IDC released a report dubbed as the ‘China’s Wearable Device Market Quarterly Tracking Report, Third Quarter of 2019’. And we have to say this report shows quite amazing data concerning the smart wearables market in China. 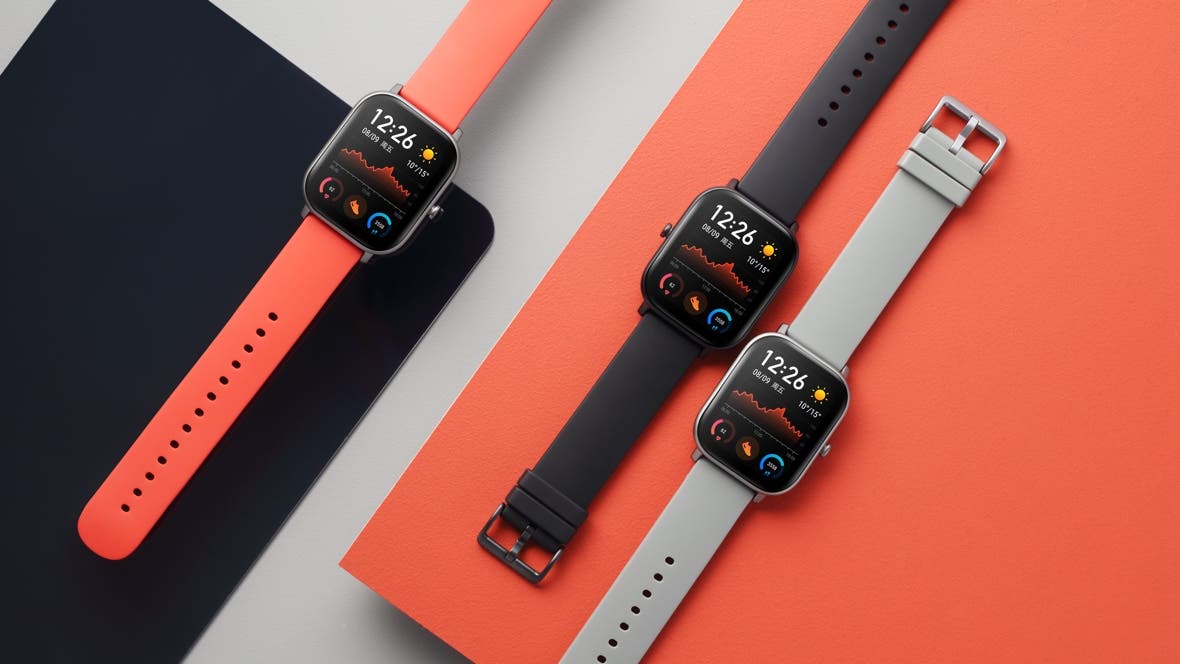 Apart from this, shipments of smart wearable devices were 6.18 million units, a year-on-year increase of 75.5%.

In addition, it is expected that by 2023, China’s wearable device market shipments will approach 200 million units.

Previous OnePlus Concept One Might Actually Be a Foldable Phone