A coupled days back, we learned that Chinese phone maker OnePlus is planning to launch a new concept phone at CES 2020 under the moniker of OnePlus Concept One. The company also appeared to claim the device will “explore the future form of smartphones”.

OnePlus Concept One Might Actually Be a Foldable Phone 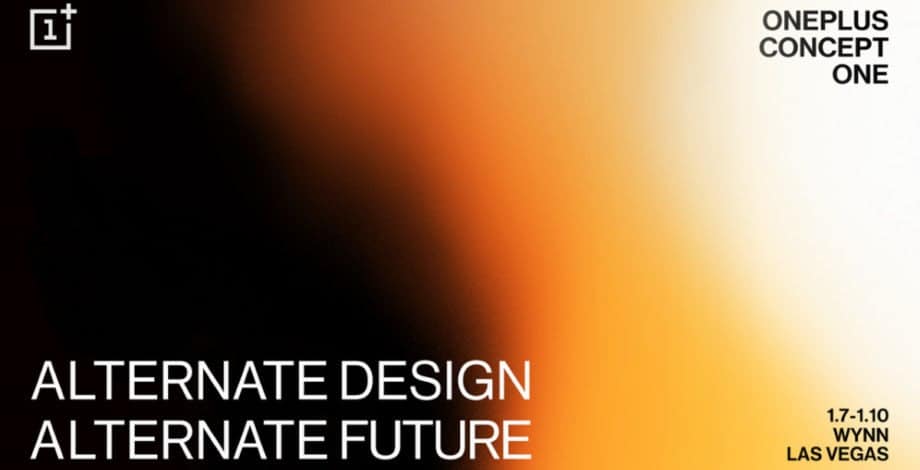 Now, according to the latest reports coming from Korean media, this so-called Concept Phone will actually be a foldable phone. That said, we do not know what type of foldable it is going to be as there are different takes at the folding design. We have tablets that fold into “phones”, such as the first ever Royale Flexpai, the Samsung Galaxy Fold and the Huawei Mate X. Among them we find two additional design choices, with some folding inward and some folding outward.

Additionally, we have smartphone-sized devices that can fold into smaller ones such as the latest Motorola RAZR 2019. A design that could be borrowed by the upcoming Samsung Galaxy Fold 2 as we’ve seen in the leaked images a couple days back.

Either way, OnePlus may adopt another, perhaps more innovative, design to finally make foldable phones mainstream. That always assuming pricing won’t skyrocket as we’ve already seen with all the foldables on the market.

Finally, according to the grapevine, the OnePlus Concept One might also come with some ultra fast charging technologies; including 40W wireless charging and up to 100W wired charging, a full screen display scanner and under display cameras; lots of expectations, definitely. Luckily though, we’ll find out the truth very soon. CES 2020 is indeed bound to kick off on January 7th.