After launching its first foldable smartphone this year, Samsung is now working on the next iteration dubbed Galaxy Fold 2. The device has already shared numerous attention over the last couple of weeks thanks to the rumors and leaks. Earlier this month, we reported that the device will come with an improved display called “Ultra-Thin Glass”. Now, a new report suggests that the phone will be equipped with a foldable glass protective screen. 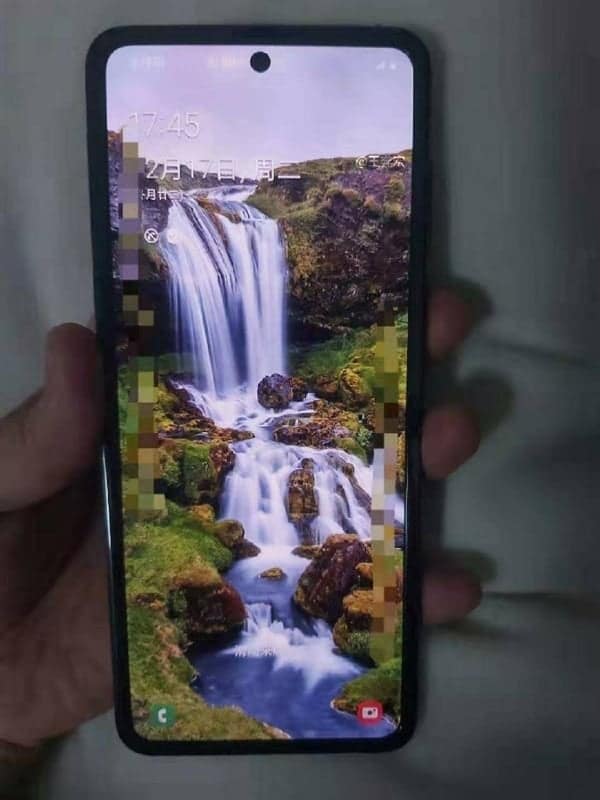 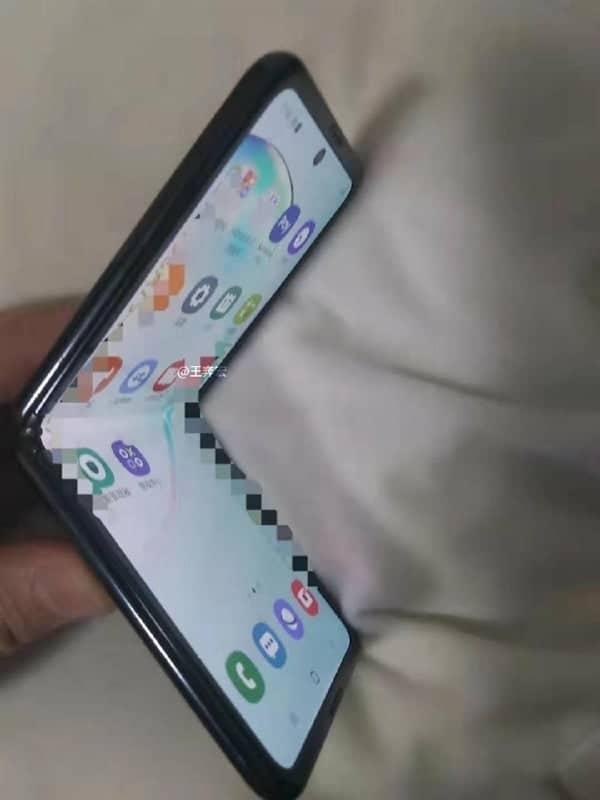 The all-new glass protective screen will greatly improve on these problems by providing stronger protection and much fewer creases. We’re also expecting improvements in the aesthetic and reliability with the new material choice. As of now, there is no information on the supplier of these protective displays. It is worth mentioning that Corning is working on its iteration of ultra-thin foldable protective glass.

Samsung Galaxy Fold 2 might see its official unveiling next year in January 2020 along with the Galaxy S11 or Galaxy S20. Even though the launch is quite near, the foldable phone should be sold globally somewhere in the month of April next year. Coming to the pricing, previous reports suggest that the device could cost less than $1000 this time. At this pricing, we might see more people getting their hands on the device. Motorola has followed a similar price strategy with its Razr foldable phone.