The first is the screen. In this category, the top four are the Google Pixel 4, Pixel 4 XL, Samsung Galaxy S10, and OnePlus 7T Pro.

Second is the battery. The top three are the Realme X2 Pro, Xiaomi Mi 9, and Huawei P30 Pro.

Then came the camera. The top two are the Google Pixel 4/Pixel 4 XL and the Huawei Mate 30 Pro. By the way, DxOMark had different opinions.

These categories are followed by performance. The top three are the Realme X2 Pro, Asus ROG Phone 2, and OnePlus 7T. In addition, the source has researched the durability of performance. According to it, the ASUS ROG Phone 2 is stronger than the Realme X2Pro and more suitable for playing games. 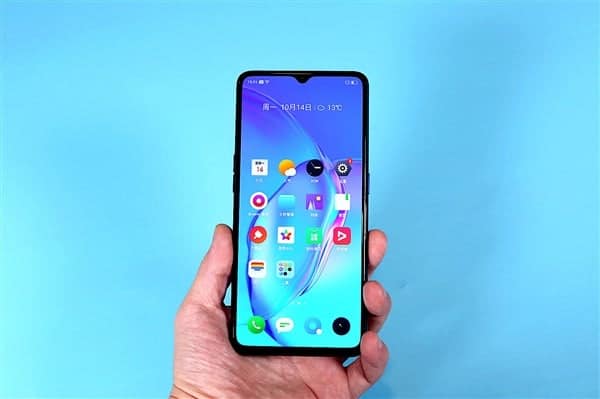 The last is audio. This result is quite unexpected. Redmi K20 Pro won this sub-championship. AndroidAuthority stated that the K20 Pro comes with a headphone jack, minimal distortion, and supports high-quality Bluetooth audio transmission formats including aptX HD and LDAC.

As for the 2019 Android annual championship, AndroidAuthority chose the Realme X2 Pro. It is considered to be the best among various sub-tests. In addition, the source also selected the Samsung Galaxy S10+ and the Xiaomi Mi 9 as goof Android handsets.

Thus, the top smartphone makers should not only pay attention to each other but also keep eyes on newly-launched sub-brands.