If your phone is out of power, and you can’t find anything to charge. In the past, the only thing you can do is just waiting. But now, we have the phones with wireless reverse charging function. It literally turns the phone into a charging pad, allowing it to charge other devices. Like the powerful rugged DOOGEE S68 Pro.

As it’s  known, the world’s first wireless reverse charging rugged smartphone is the DOOGEE S68 Pro.  At present, there are lots of rugged phone brands. DOOGEE is still the pioneer and has 7 years of experience in the manufacture of rugged phones. The DOOGEE rugged phone has been honored of “the Best Military Grade Smartphone in the Android Market”. 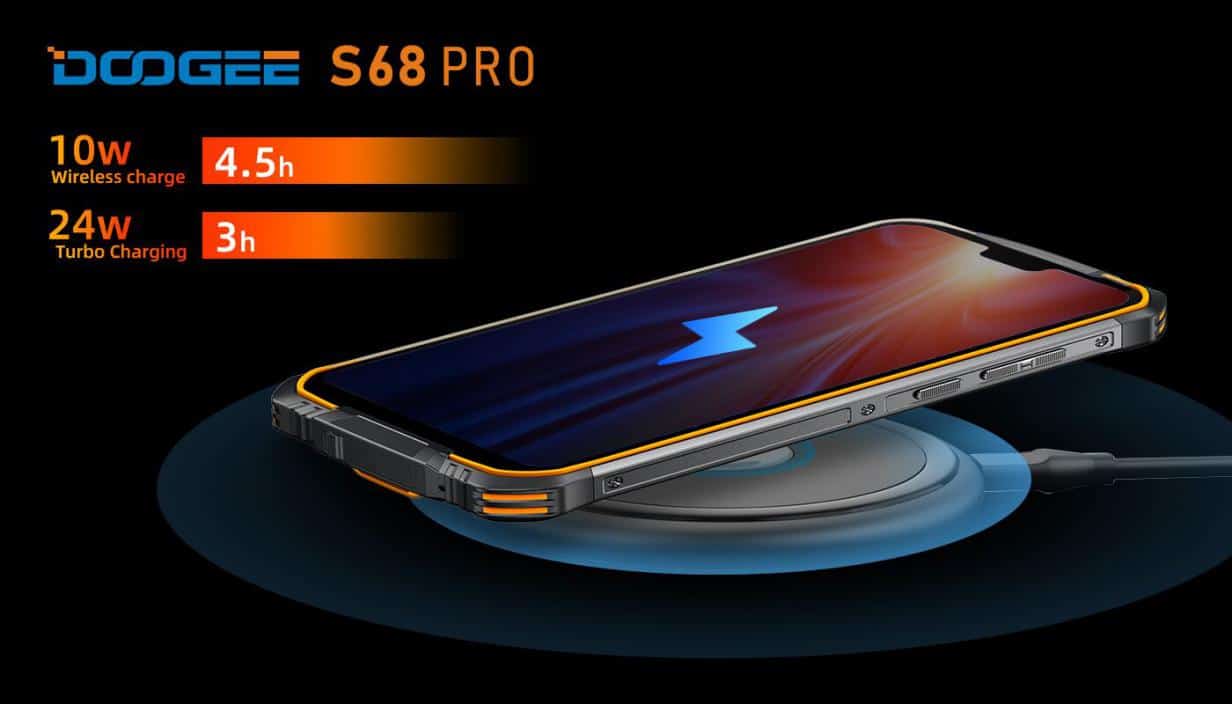 In this year, the world’s first modular rugged phone DOOGEE S90 and S95 series are launched with the magnetic speaker and battery modules. There is also a Christmas time lucky draw for some free DOOGEE goodie so you should check it out. Free stuff is never bad.

Next Optimal solution to playback of 4K videos