Lenovo has officially entered the mobile gaming field by launching a page dedicated to a so-called “Lenovo Legion Gaming Phone” over on Chinese social Weibo. As some of you probably know, the “Legion” branding is the same used by the tech giant on their gaming products such as their Legion gaming notebooks. So, Lenovo is taking the same path as ASUS with their ROG gaming devices. 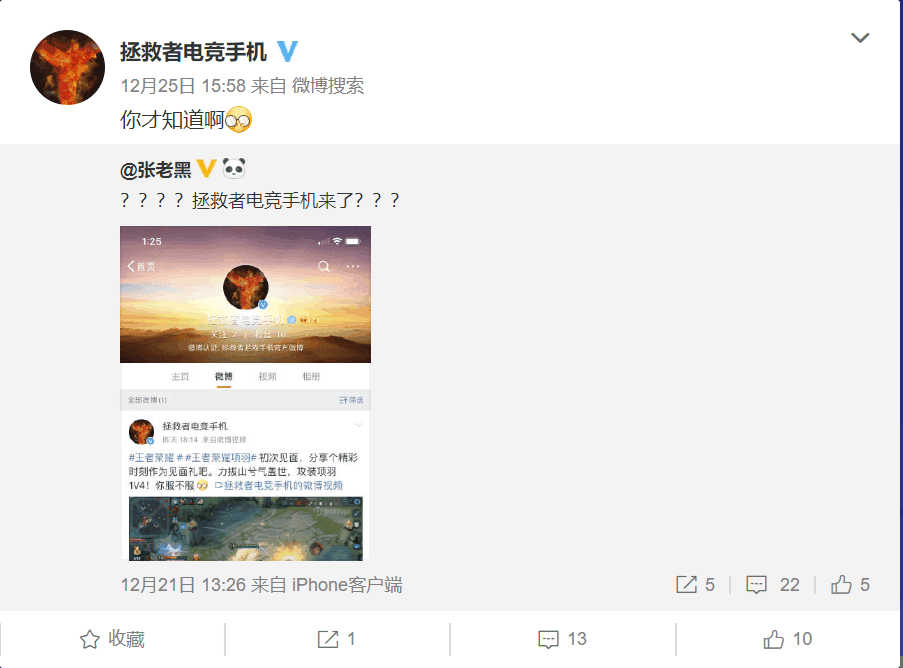 Previous to today, Chen Jin, general manager of Lenovo China’s mobile phone business department, said in an interview that a Legion Gaming Phone would rely on Legion’s years of deep cultivation in the gaming e-sports field, with its research and development, brand operation, fan user groups and resources to conquer the market of gaming phones.

So, Lenovo will be betting heavily on 5G phones to get some traction back. At the same time, according to Chen Jin, “the company will be more serious and humble to listen to the voice of users, make better products, better serve Chinese users and serve business partners in China”.

Either way, going back to Lenovo’s Legion Gaming Phone. There are no official info about its specs, pricing or other details. All we know is that it will indeed be called Lenovo Legion Gaming Phone and that it should pack high-end hardware to compete with other gaming phones series; the likes of Xiaomi Black Shark, ASUS ROG, Razer Phone, Nubia Red Magic and so on.

Are you guys looking forward to seeing another gaming phone hitting the market? Will Lenovo be able to bring something really interesting? Let us know what you think in the comments section below!

Previous Galaxy M31 could get an Exynos 9611 SoC