Today, Lenovo held a conference and announced a variety of Legion game products. In this sense, Lenovo’s Legion is one of the most popular game product brands not only in China but in the world as well. Though the Lenovo Legion Y720 and Y520 laptops were announced in January, the new series was uncovered today. The notebooks include the Legion Y530 and Y730. By the way, the Y530 will be exclusively sold at Best Buy in the United States. It arrives this September. 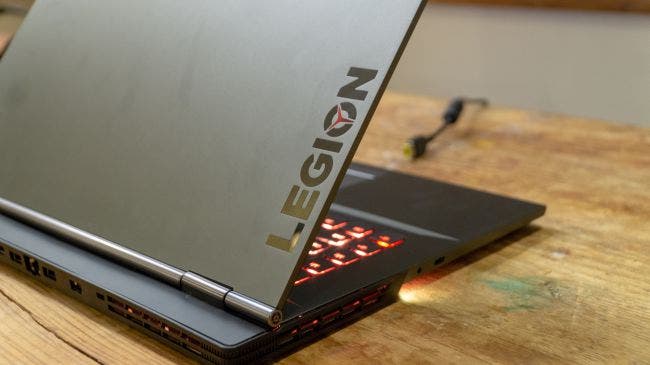 In terms of appearance, the Lenovo Legion Y530/730 is more streamlined and subdued than ever before. The brand’s logo remains on the Iron Gray aluminum lid, lighting up with the full RGB spectrum. Lenovo has worked with Corsair to not only provide overclocked RAM but to power its keyboard backlighting software.

The notebooks provide a Full HD resolution with a 300nits brightness, a 72% RGB color gamut, and a 144Hz refresh rate. The 15-inch variant weighs 2.2kg, while the larger version at 17 inches comes at 2.9kg. Thus, they shouldn’t cause any inconvenience in terms of portability when comparing with other products from the same niche. 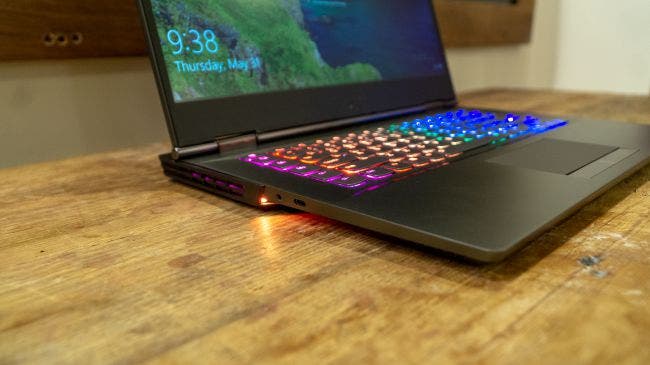 Currently, almost all game laptops carry the most of interfaces on the back to save for a Thunderbolt 3 port on the left and a USB 3.1 port on the right. As for our protagonist, it comes with 2 USB 3.1 ports, a mini DisplayPort 1.4, an HDMI 2.0 port, Ethernet and the AC adapter.

Previous Xiaomi Redmi S2 launched in Spain, to be available for purchase soon