Since the smartphone business isn’t going too well for Chinese phone maker – Smartisan, the company has apparently decided to devote themselves to producing accessories for the time being. One of which is the latest Smartisan 20000mAh power bank that just went on sale on the Jingdong platform. 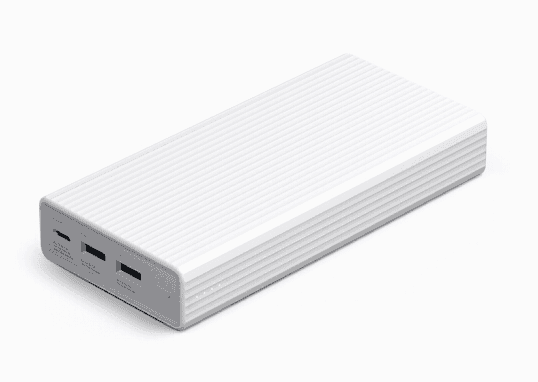 The new power bank comes with a striped body for a rather elegant look. According to the brand, the device is also quite tough and it’s made from fire-retardant PC + ABS plastic.

The Smartisan power bank utilizes high quality Lishen high density batteries for a total capacity of 20000mAh; along with an 8-factor safety feature. 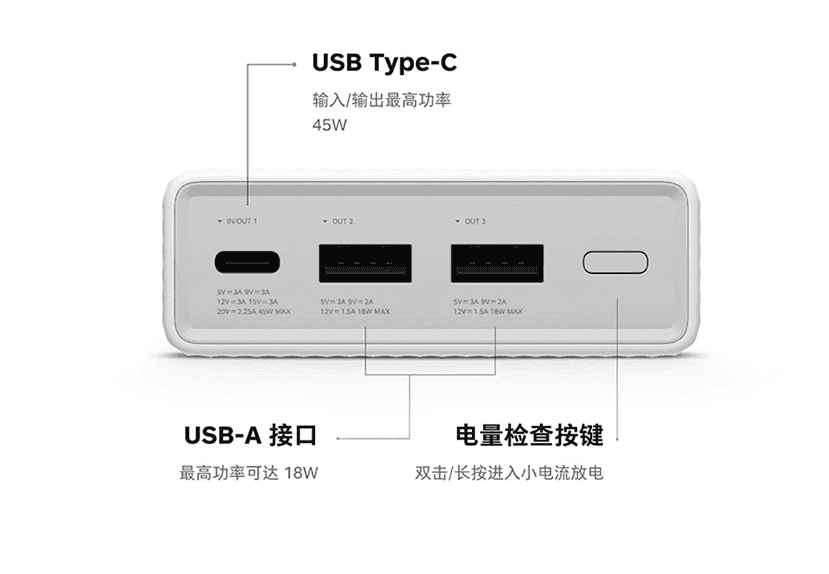 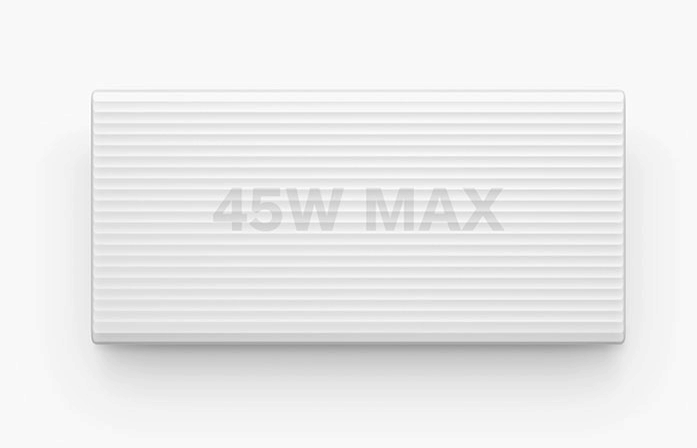 The smartphone accessory supports most mainstream fast charging protocols such as QC 3.0 and PD 3.0. More specifically, when charging a single device, the maximum power output of the USB Type-A port is 18W; meanwhile from the Type-C we can get the previously mentioned 45W. Instead, if you’re charging two devices simultaneously, max output drops to 18W and 30W respectively. Finally going further down to 15W and 30W if you charging three gadgets. 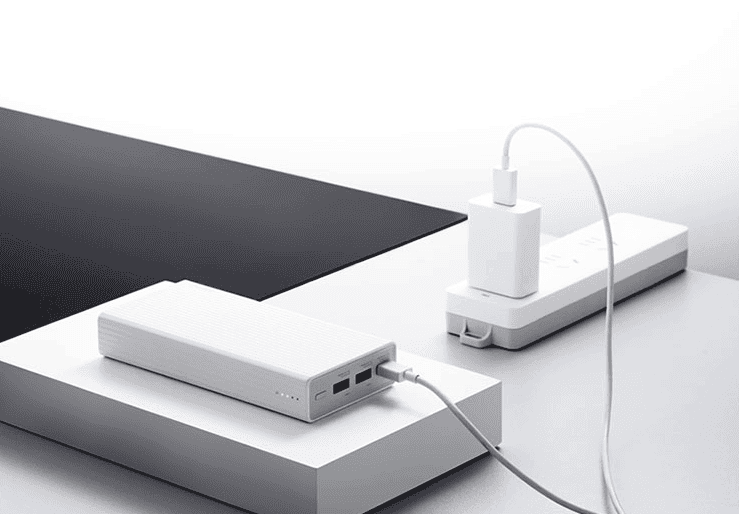 The Smartisan 20000mAh power bank features a main power on / off button. There are five LED lights to show the status of the power left and it can be set in a low-power charging mode to charge smaller devices like headphones, smart bands and so on. This should help reduce stress on their batteries and thus make them last longer.

Finally, pricing wise, the power bank from Smartisan is sold for 249 Yuan, which is about $36. It’ll start shipping on January 6th 2020.

Previous Samsung Galaxy Buds+ are getting close to a release

Next Last chance for 2019 shopping with some Xiaomi gadgets