The Escobar Fold 1 is not welcome at CES 2020 in Las Vegas. CTA, the body in charge of the electronics show, said the presence of the smartphone would not be “suitable”. For its part, the CEO of Escobar Inc. said that the main manufacturers are afraid of his device.

We were talking to you just a month ago about a  new foldable phone sold for just $350. Behind this device hides Roberto Escobar, brother of the famous Colombian drug dealer and Olof Gustafsson, a Swedish entrepreneur. To tell you the truth, we were waiting for the CES to find out more about this rather unusual device.

However, it turns out that the CTA (Consumer Technology Association) has decided otherwise. Our colleagues from the CNet site were able to obtain several emails exchanged between the organization and Olof Gustafsson, the CEO of Escobar Inc. CTA judges that the presence of Escobar Fold 1 and its creators at the show would not be “a good thing”. 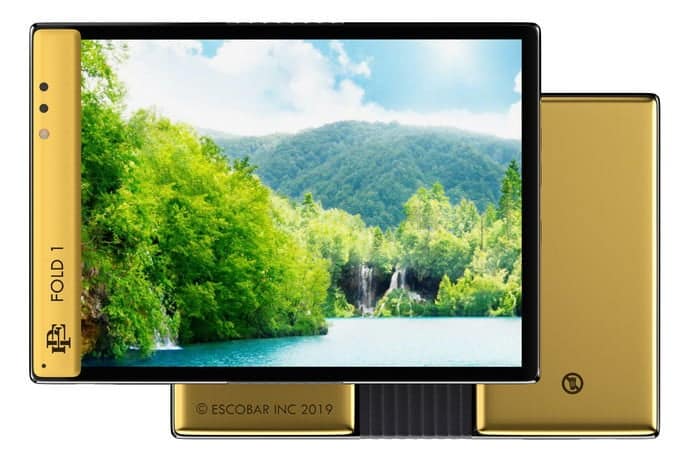 It is worth to mention that the promotional campaign of the Escobar Fold 1 device was largely strange. The company has published video clips of the device in the hands of women wearing lingerie. It is something unprecedented in the smartphone market.

However, For his part, Olof Gustafsson said: “The dominant position of Samsung and other major tech companies undermine our efforts and clearly sees us as a major threat to their existence to the point of specifically targeting our business and our products”. 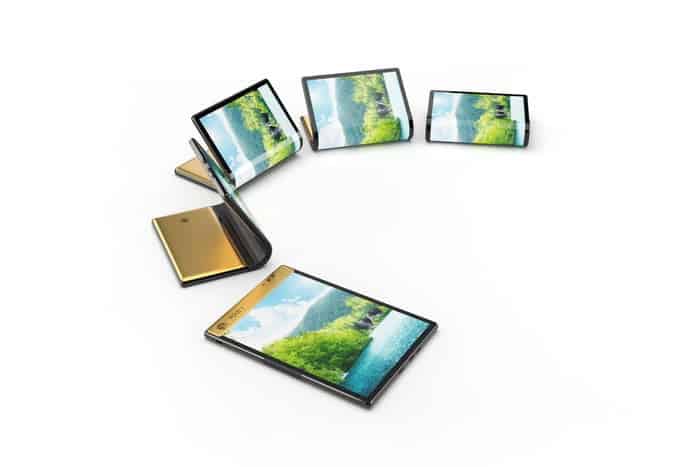 According to the businessmen, Samsung would even be terrified of the idea of ​​sharing a little space during the CES: “Samsung is afraid, afraid of us being present at the same event side by side while we present a much superior product, sold at a better price. In fact, they use their power to silence us. They forget that Pablo Escobar was there long before them and will be there long after”. Strangely, Samsung has yet to respond to Mr. Gustafsson’s accusations.